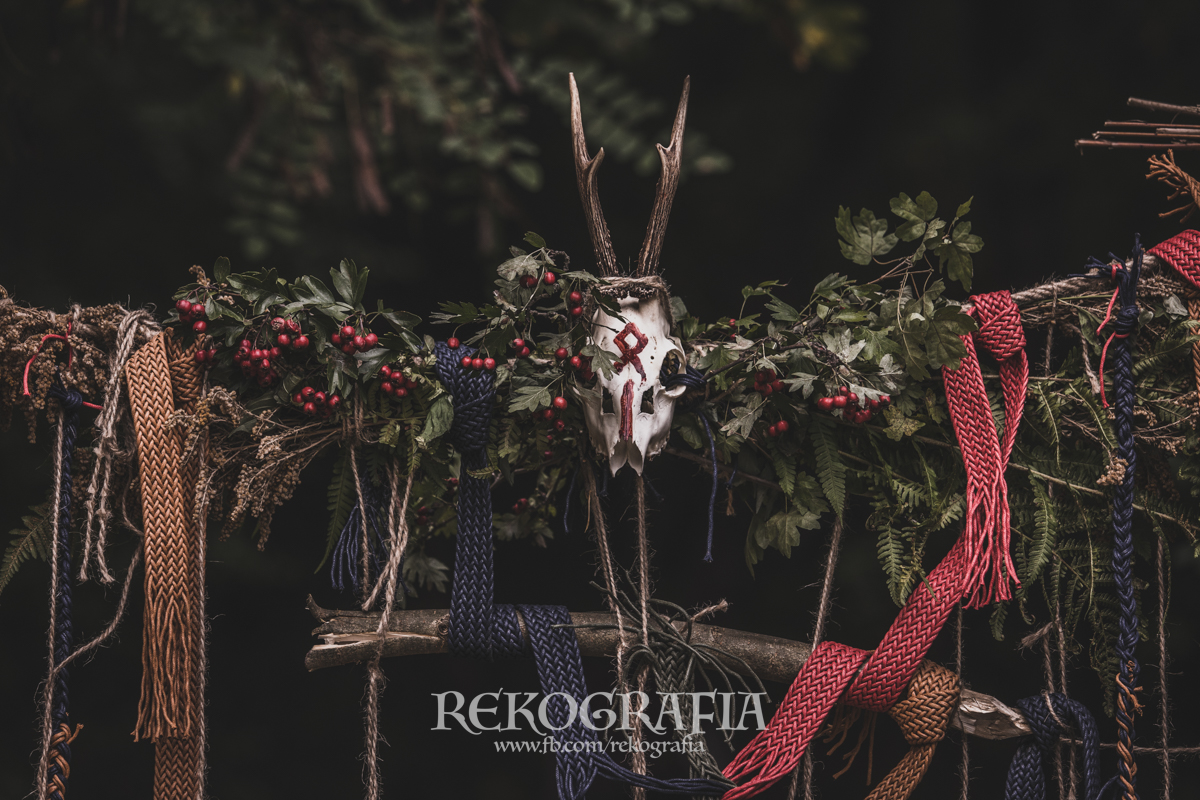 Once again I have come home from Poland, another LARP under my belt.

In a change of pace, I didn’t play a witcher, but instead I joined the new viking LARP HØST as a member of the Red Sails clan.

Now, I’m not going to do one of my huge walkthroughs of the game like I usually do for my Witcher School posts. This was rather more of a sandbox LARP, and unlike that time at Krigslive I didn’t manage to get into so much trouble that the sandbox provided enough fodder for that kind of post.

In fact, I didn’t manage to get into trouble at all. It got so bad that I even volunteered to be sacrificed to the gods, but I couldn’t even pull that off! 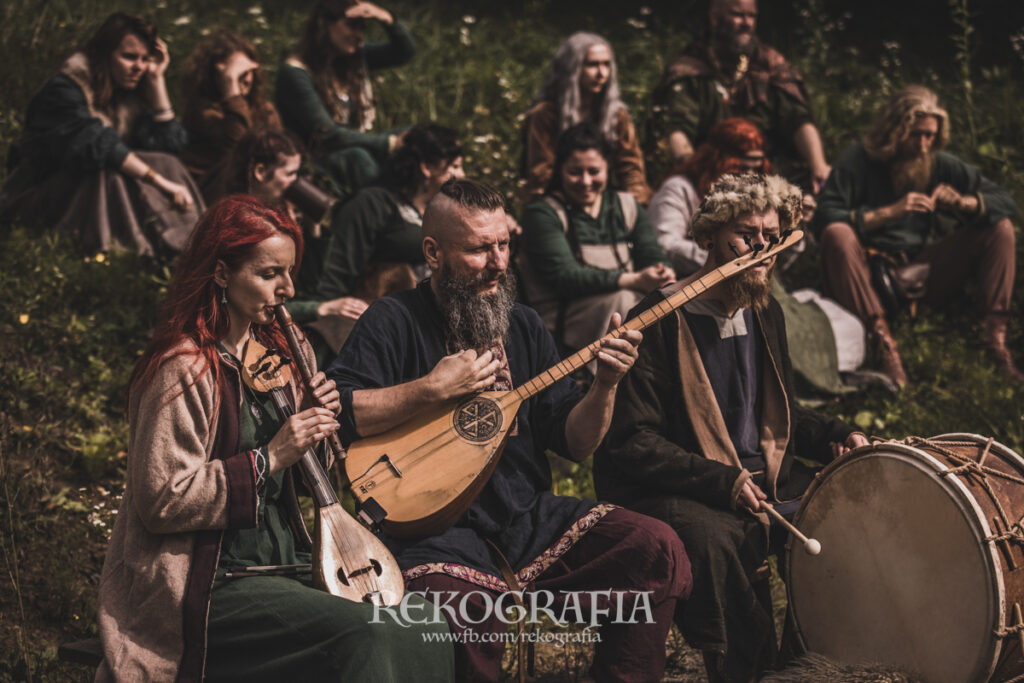 A bit about the LARP:

HØST was the first episode of a new LARP held in Wioska Fantasy Village near Przemysl, Poland. It was viking-themed, with the concept being the gathering of 4 clans – the Silver Wolves, the Oakenshields, the Blue Whales, and the Red Sails. I’m not sure any of us really knew what kind of LARP we were going into when we started, because most of the game seemed like a low-fantasy political setting, and then suddenly – in the last scene – we were surrounded by gods and valkyries.

Which is all fine by me, really, because I like high fantasy LARPs. I just don’t think many of us knew we were playing in one.

I know this description must be confusing (because I’m still confused), so let me sum the experience up with this piece of advice:

Always bring back your empty mugs, because you never know if the kindly innkeeper is going to turn out to be Odin in disguise. 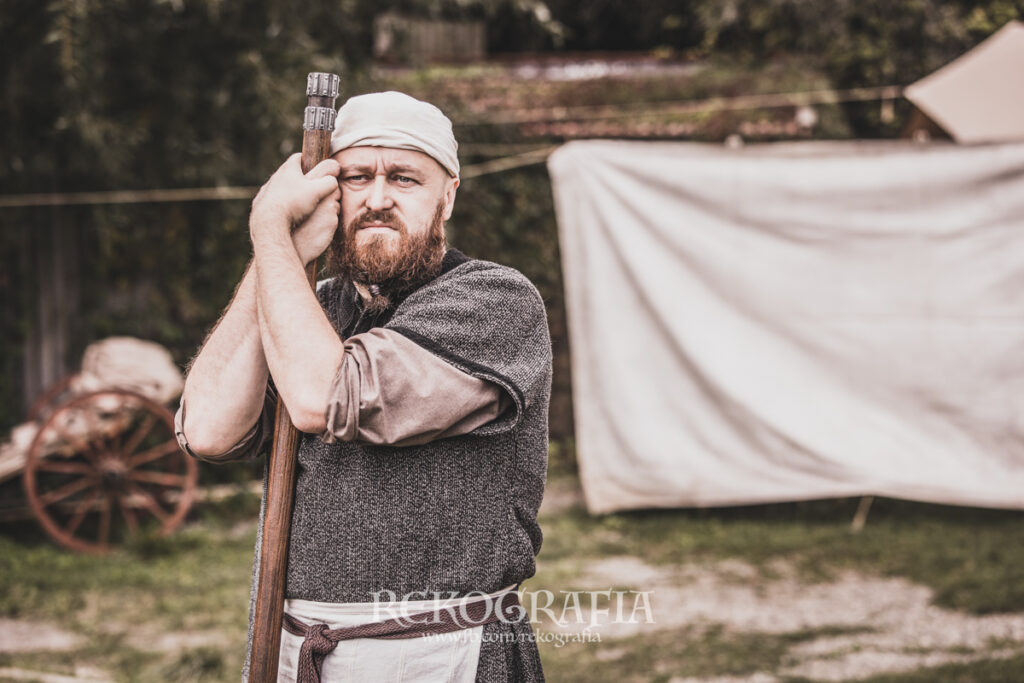 In general, though the game overall might have been a bit too sandbox-y for my taste, I think HØST as a LARP showed a lot of potential. The story and execution thereof left something to be desired, but as this was the organizers’ first such event, I think they did really well.

Also, kudos to them for spending an entire day building a hut in-game, just so they could set it on fire while the rest of us were out in the forest during a ritual for Freya. That’s dedication. 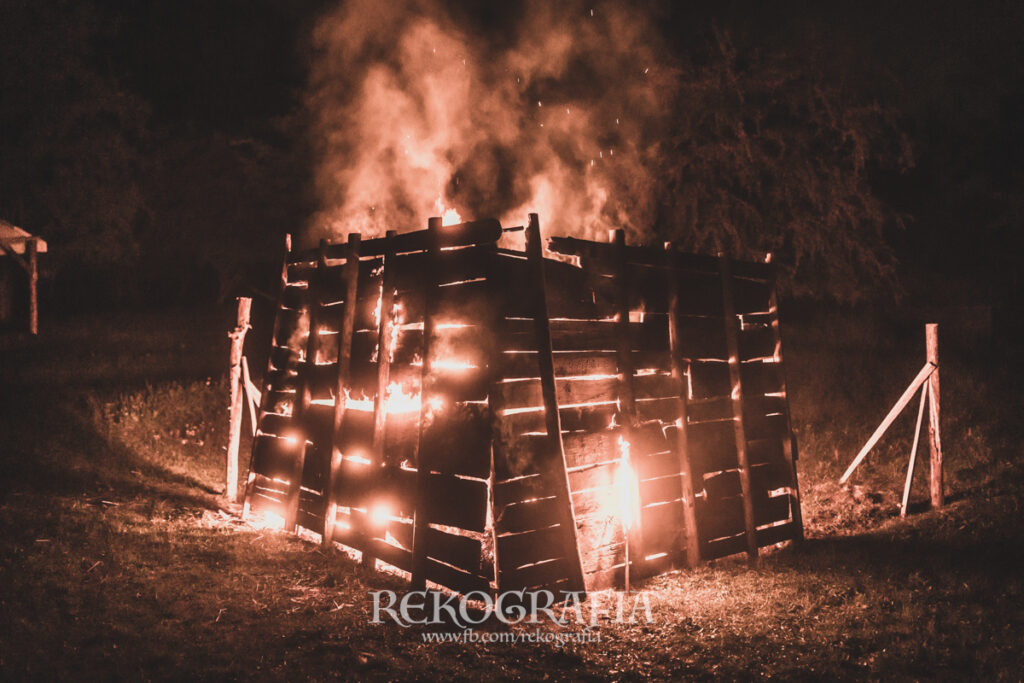 They also chose to hire Percival Schuttenbach – the band who made the amazing game music for the Witcher 3: Wild Hunt – and having them play during various scenes in the game, which created a fantastic atmosphere.

It also gave me this strange desire to challenge someone to a game of Gwent, but I pushed through it.

I don’t have much to say about the character I chose to play, Inga Thorvaldsdottir. I had wanted to play a friendly character (for once), but I think I made a mistake in also making her mild-mannered. Since she wasn’t the type to show strong emotions or display a lot of passion, it made me unable to really instigate scenes of my own when I found myself without anything to do.

Inga was a freed woman, who outwardly was just a merchant working for the man – FéaR-Unn – who had freed her from being a thrall, but in reality was working as a spy, gathering information that FéaR-Unn could use against his competitors and enemies. Unfortunately, the game didn’t give me much chance to play on that part, so I ended up being rather boring as compared to my more impressive fellow clan members from the Red Sails. 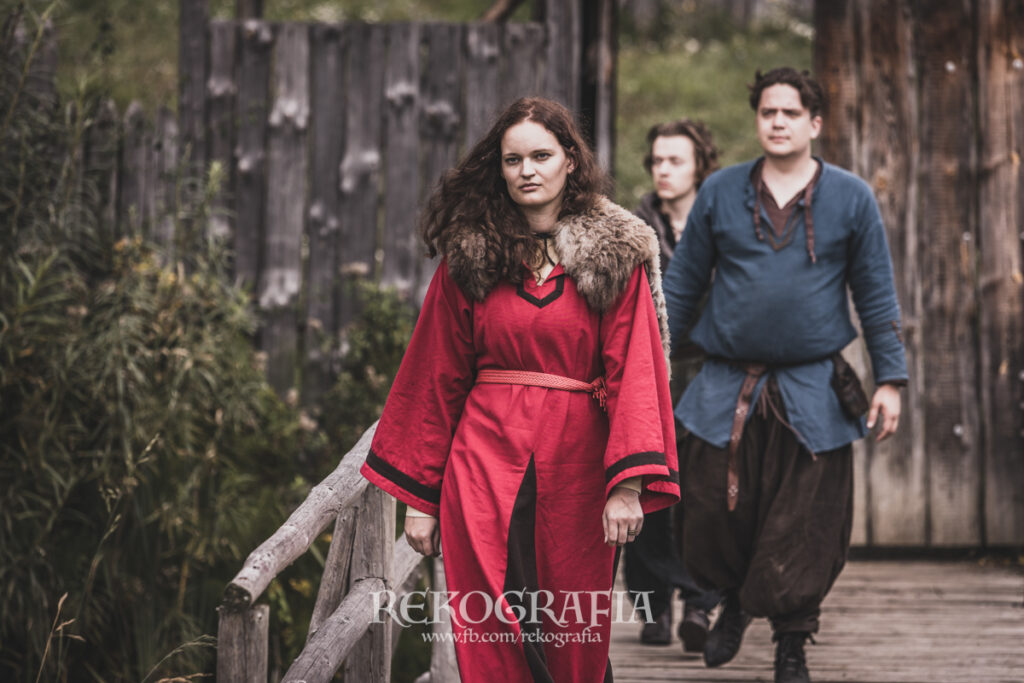 At least the other Red Sails got into their fair share of trouble, but in their defense: who could have known that woman we had captured as a false prophet of Freya was actually Freya?

(Stella of Nilfgaard or Sergeant Adler would have felt right at home in the clan.)

I will end this post with something that only bothered me, as the sole off-game Scandinavian at the game:

If you name your game “Høst” and make the story revolve around a gathering of the same name, BE SURE TO USE THE WORD CORRECTLY!

I think the organizers simply saw it as a cool stylization of the English “host”, but it is the actual Danish word for ‘Harvest’. So, a gathering at “høst” would be a harvest festival, which is an actual thing and not the kind of gathering seen in the game. And now it is out of my system, and I promise everyone who fell victim to my rant after the game that I will stop now.

Mostly. I mean, I will try to dial it back.

But also, it is just mean to name the game and the gathering something none of the poor Polish people playing the NPCs could pronounce.

That’s it, that was the last one. Thanks for coming to my TED talk.