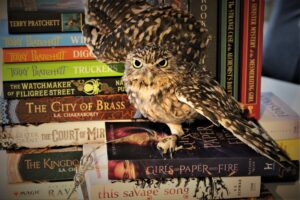 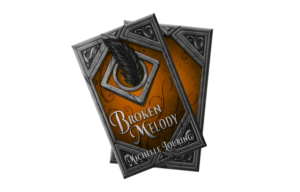 Broken Melody is Out Today!

Broken Melody is out today, which means that you can now get it as both ebook and paperback! Happy Release ...
Read More 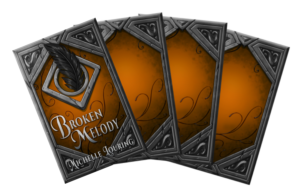 Yep, Broken Melody will be out on 10th September as both ebook and paperback. Hopefully some of you out there ...
Read More 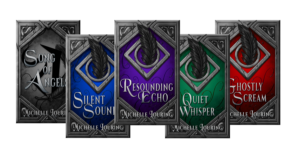 It's time for another Smashwords' Summer/Winter sale! For the entire month of July, the ebook store Smashwords will have thousands ...
Read More 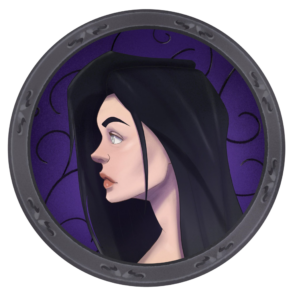 It's funny how time flies, isn't it? I knew I had neglected this blog, but it somehow still came as a surprise when I looked at the date for my last post and saw that it's been the better part of a year since then. But then again, I do ...
Read More 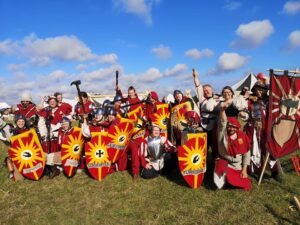 What's this? Krigslive? You mean a LARP write-up that isn't about Witcher School? Strange days, indeed! Krigslive is a Danish LARP set in the Warhammer universe with focus on military life and huge battles. This year, the setting revolved around a religious conflict between the armies of the North - ...
Read More 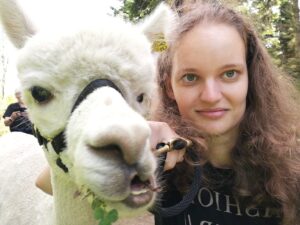 We Interrupt Our Scheduled Owl Programming to Bring You an Alpaca

I know it's been forever since I last made an update. But the simple truth is that nothing interesting or inspiring has really been going on. Which is why you're getting a little fluff post. Pun intended. The story is simple: Yesterday, my mother took me on a trip up ...
Read More 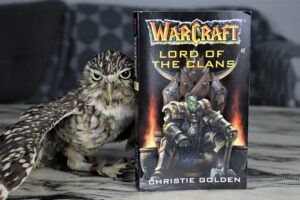 The Bookish Owl – Lord of the Clans by Christie Golden

Given the amount of World of Warcraft I've been playing over the past couple of months, I think it's fitting that the last Bookish Owl post of the year will be Lord of the Clans by Christie Golden. I'm not even joking. All this social distancing has resulted in me ...
Read More 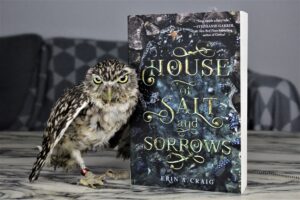 The Bookish Owl – House of Salt and Sorrow by Erin A. Craig

Tonight we're going with a horror fairy tale: House of Salt and Sorrow by Erin A. Craig. This book was a great mix of fantasy and horror, and that's a genre we need more of! (That's a barely disguised request for fantasy horror suggestions in the comments. Just in case ...
Read More 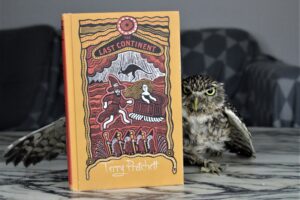 The Bookish Owl – The Last Continent by Terry Pratchett

We're going Down Under - to Foureks, obviously - in The Last Continent by Terry Pratchett. No worries. Any Discworld novel featuring Rincewind and the wizards of Unseen University is bound to be weird. Throw in time travel and a couple of kangaroos, and it gets even weirder. Which is ...
Read More 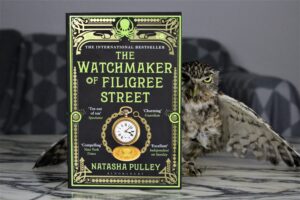 The Bookish Owl – The Watchmaker of Filigree Street by Natasha Pulley

The book we're covering in this post is The Watchmaker of Filigree Street by Natasha Pulley! First off: I am not sure what I expected going into this book, but I can safely say that it wasn't that I got. This book is weird, in a way that shouldn't work, but ...
Read More 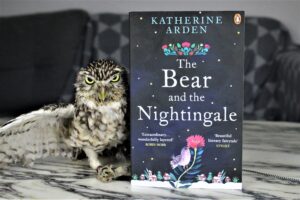 The Bookish Owl – The Bear and the Nightingale by Katherine Arden

It seems fitting that we're arriving at a winter fairy tale today with The Bear and the Nightingale by Katherine Arden. This was a beautifully written and engaging story that read like a Russian fairy tale. There are character you will adore and characters you will hate passionately, as well as ...
Read More 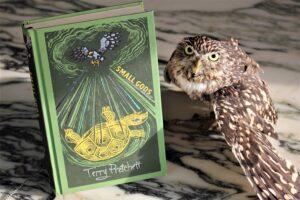 It's turtle time with Small Gods by Terry Pratchett. This Discworld book is a great and funny commentary on the nature of religion, and how easily it can be abused and used to control people. It also teaches you a lot about tortoises. Most of all, I really loved the ...
Read More