I’m so proud of myself lately. I have just moved and I have been very good at remembering to do all those things you need to do: Tell the postal service you moved, get a new social security card, notifying the Danish Nature Agency that you relocated your owl.

However, apparently I can’t remember when I’m publishing a book. Which was yesterday…

So to those who didn’t pre-order: Quiet Whisper is now available for order on various ebook retailers and as paperback on Amazon and Createspace!

A chance meeting with someone from her past causes Selissa to once again find herself in the middle of someone else’s fight.
This time her unusual task involves neither angels nor demons, but leads her into the heart of Ver’dohna where a war is raging between the military and the Rebellion. And while she is far from home, she is still offered new allies.
All she has to do is rescue a man from the executioner’s axe, right in the middle of the most heavily guarded stronghold in Ver’dohna… 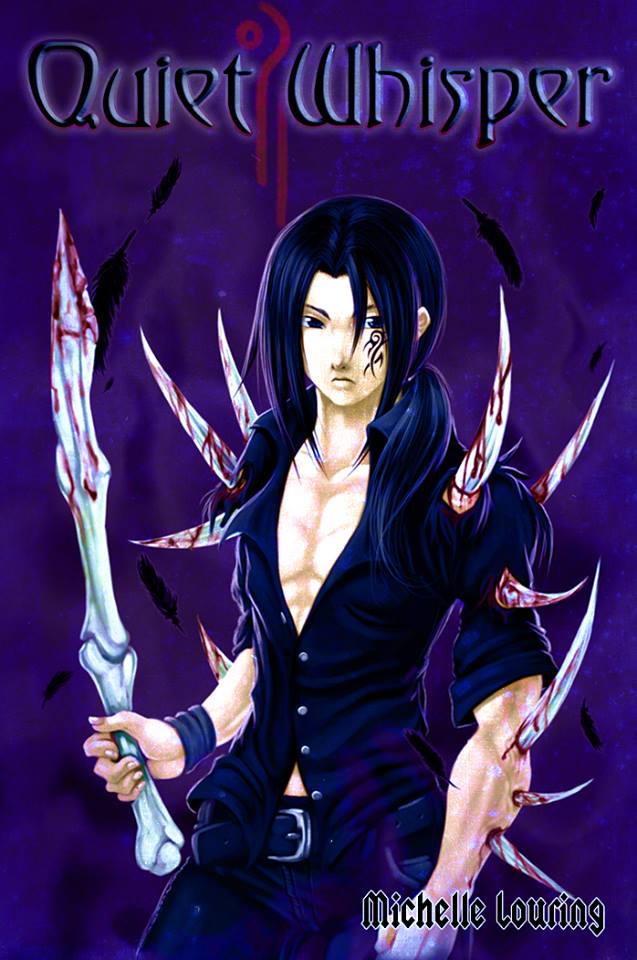