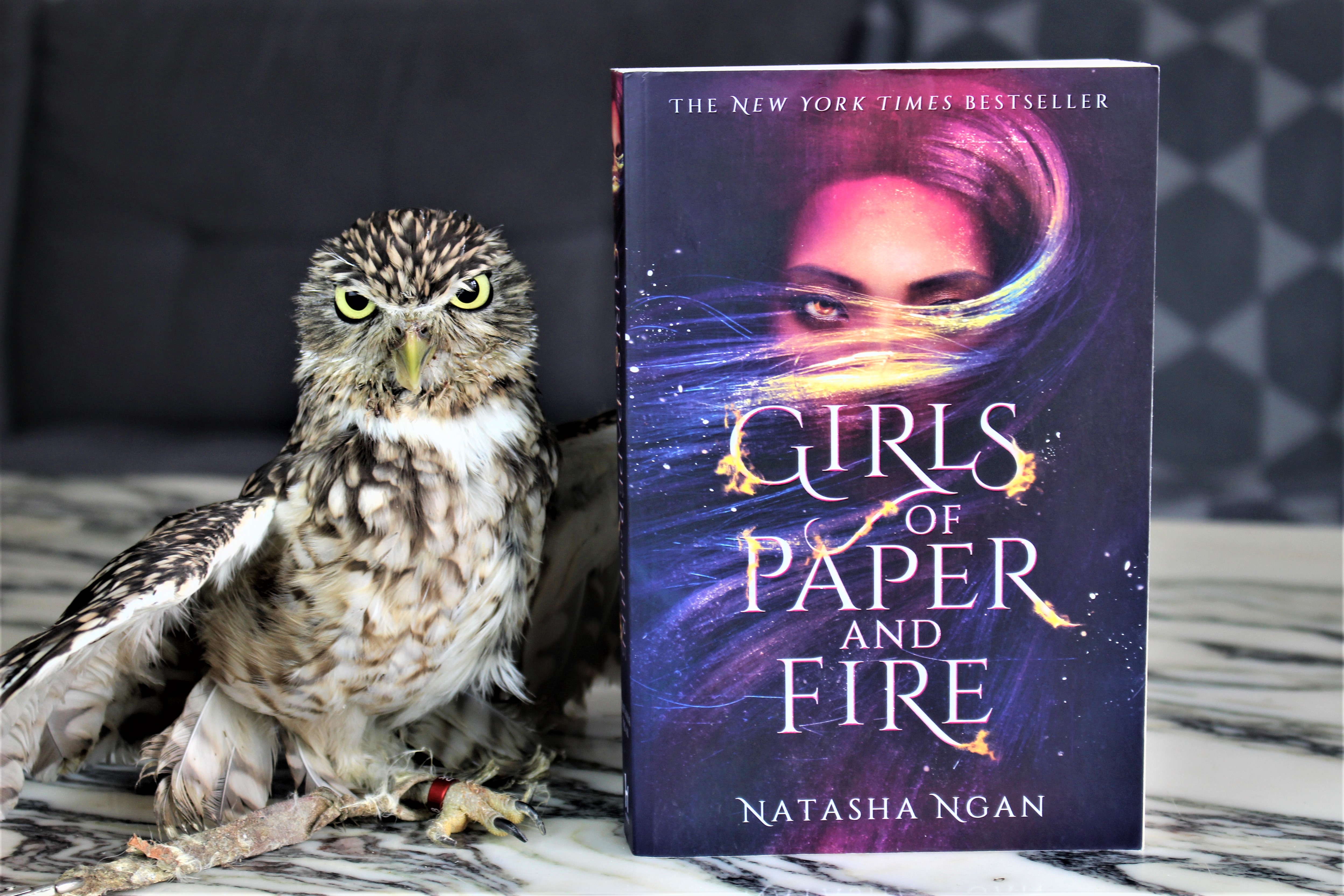 Another day, another book. This time it’s Girls of Paper and Fire by Natasha Ngan.

This story deals with the horrible themes of sexual assault, but despite that it manages to be heartwarming when it focuses on the bonds created between the girls who have to endure these awful things.

And – if you ignore the small epilogue – the ending is immensely satisfying.

Girls of Paper and Fire
by Natasha Ngan

Each year, eight beautiful girls are chosen as Paper Girls to serve the king. It’s the highest honor they could hope for…and the most demeaning. This year, there’s a ninth. And instead of paper, she’s made of fire.

In this richly developed fantasy, Lei is a member of the Paper caste, the lowest and most persecuted class of people in Ikhara. She lives in a remote village with her father, where the decade-old trauma of watching her mother snatched by royal guards for an unknown fate still haunts her. Now, the guards are back and this time it’s Lei they’re after — the girl with the golden eyes whose rumored beauty has piqued the king’s interest.

Over weeks of training in the opulent but oppressive palace, Lei and eight other girls learns the skills and charm that befit a king’s consort. There, she does the unthinkable — she falls in love. Her forbidden romance becomes enmeshed with an explosive plot that threatens her world’s entire way of life. Lei, still the wide-eyed country girl at heart, must decide how far she’s willing to go for justice and revenge. 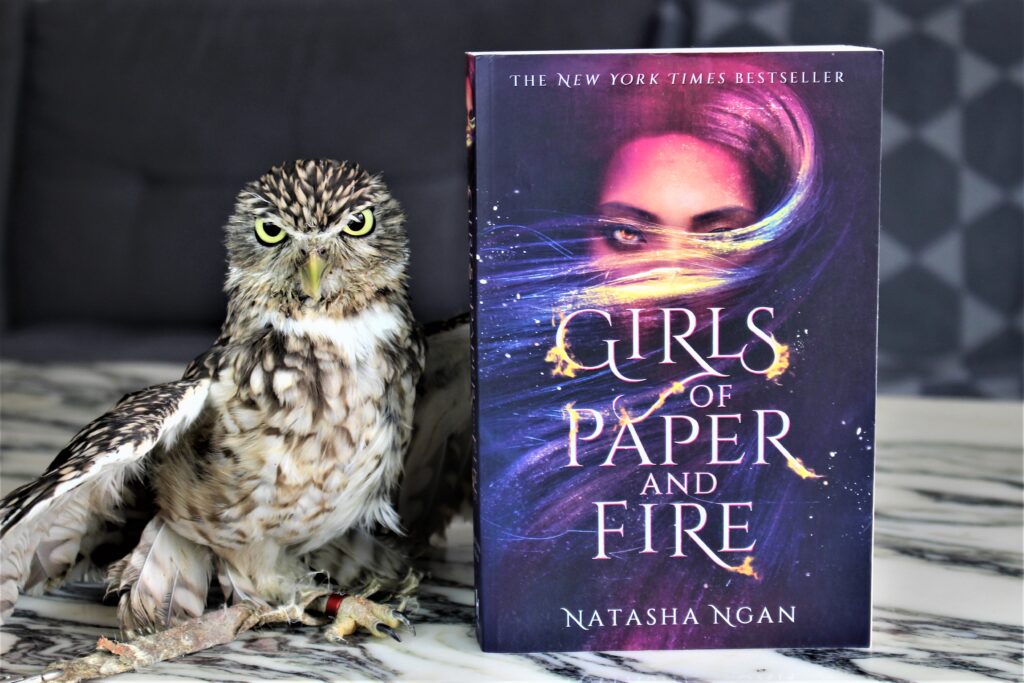