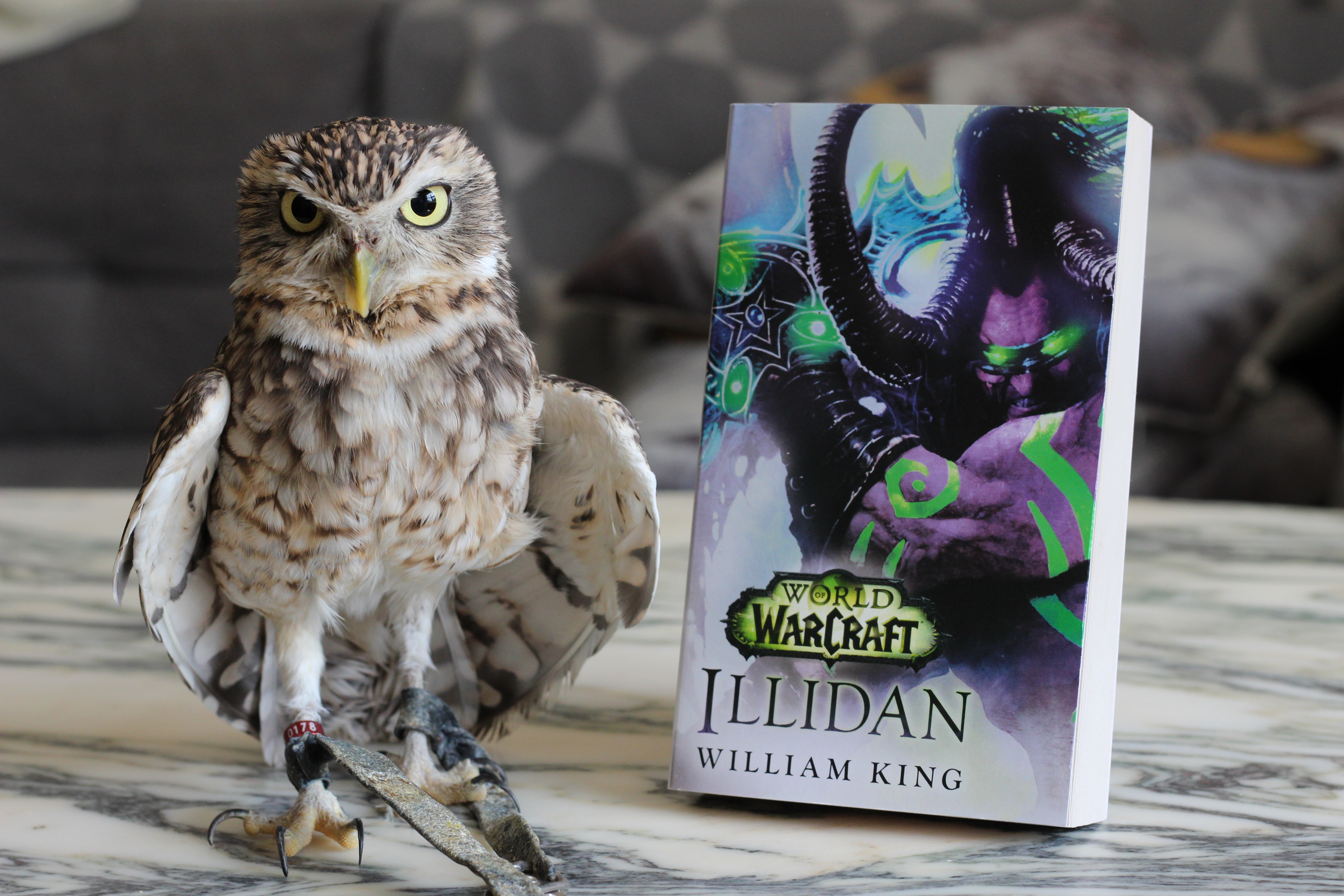 Time for a new book. This time it’s Illidan by William King.

Yep, I’m taking a short break from my Witcher craze to read a World of Warcraft tie-in novel. After all, WoW was my first gaming obsession and I’m still not through with reading all the books I have acquired over the last 14 years. And since Illidan is one of my favorite villains/antiheroes, I decided to read another one about him and hope it goes better than War of the Ancients.

(Hint: That one ends with the world being ripped apart and Illidan thrown in prison for 10.000 years…)

The Burning Legion has returned, and there is only one champion who can truly stand against it. Released from his bonds, Illidan prepares for the final confrontation in the alien realm of Outland, gathering an army of fel orcs, naga, blood elves, and demon hunters to his side. He alone knows what motives guide his hand; he alone understands the price that must be paid. Yet as before, he is assailed by those who see his schemes as a cynical quest for power, including the night elf Maiev Shadowsong. Warden Shadowsong will not rest until Illidan is in her custody… or in his grave. 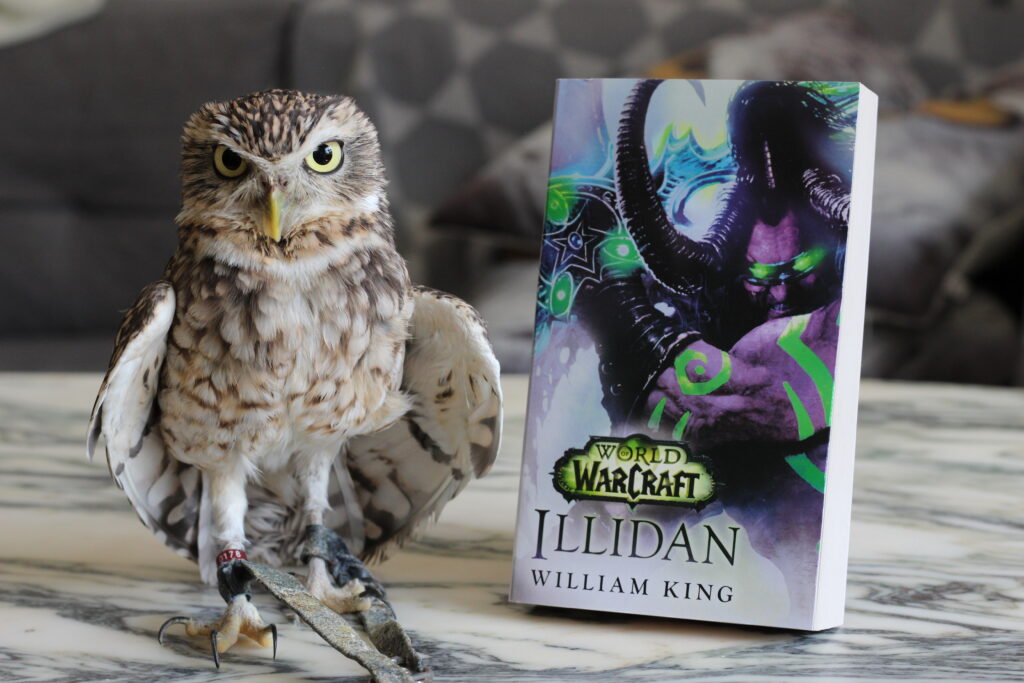 I feel like Artemis and Illidan would get along just fine. If he was able to, this tiny owl would also be yelling “You are not prepared!” at his enemies every chance he got.

3 thoughts on “The Bookish Owl – Illidan by William King”