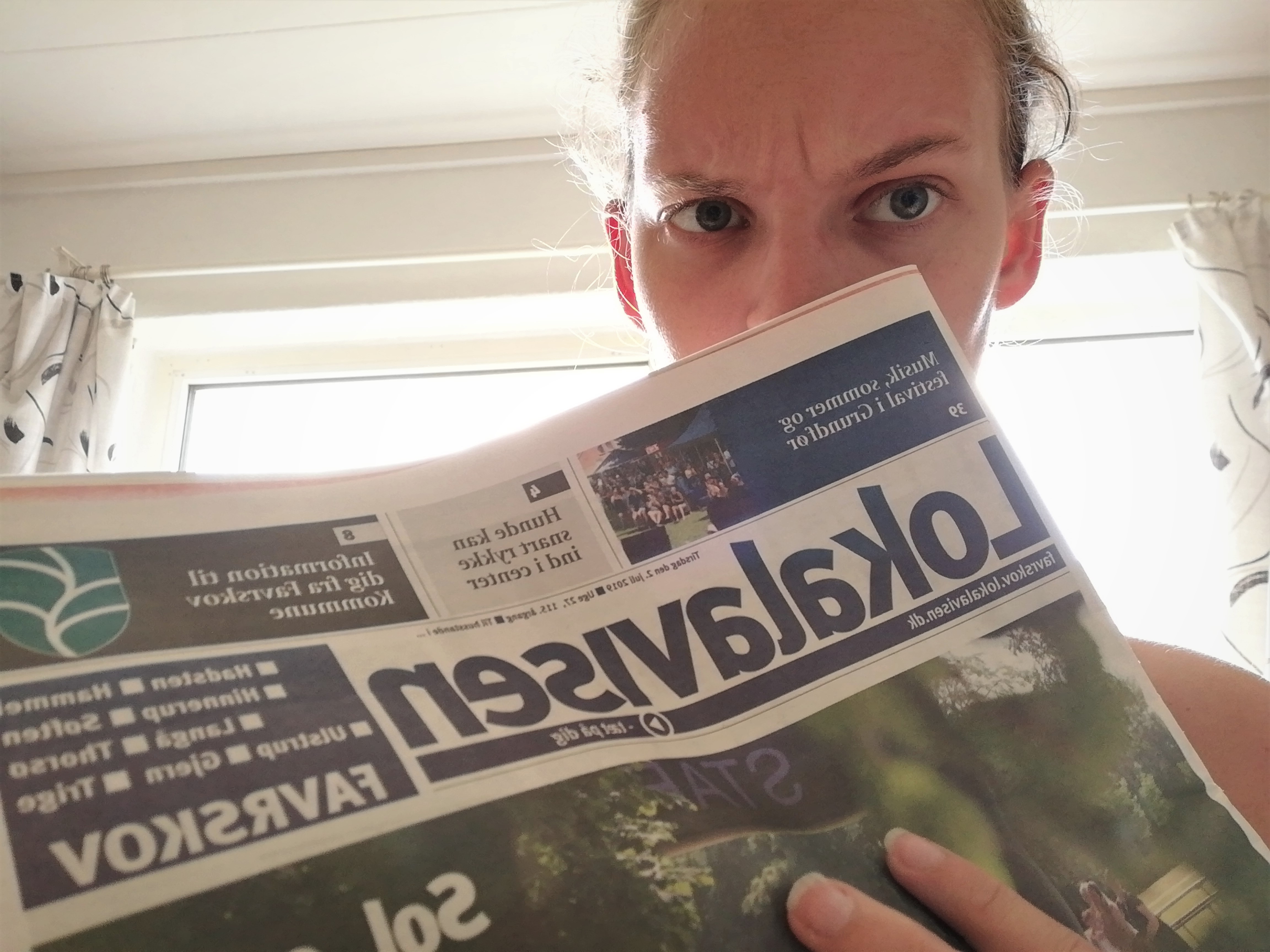 I found a newspaper in my freezer yesterday.

I have been thinking about that a lot.

Just an entire newspaper, not wrapped around something or anything. There was literally no reason for this newspaper to be there.

Also, I don’t remember putting it there.

So why the hell was there a newspaper in my freezer?

Obviously it has to be me who put it there. I live alone, and while my mom did drop by during the weekend to feed the owl while I was at a convention, I doubt she made a detour to drop the local paper on top of my microwave pizzas. Don’t get me wrong, I do things and forget all about them, just like everyone else. I can’t even count how many times I have frantically searched for my glasses while they were sitting on my nose, or thought I had lost my keys just because I put them in the left pocket on my bag instead of the right. But usually I can understand the instinct that caused me to do those things.

I can’t explain the newspaper.

Did it offend me somehow? Did I think it deserved a worse fate than simply ending its life in the recycling container out by the parking lot? And even so, what exactly did I hope to achieve by exposing it to Arctic conditions?

Maybe I was trying to educate the chickens I keep down there. I’m not going to pretend I never reach a state of insomnia where informed owl food might seem like a good idea.

I have no explanation for the newspaper, but it seems to me that no matter whether you do so consciously or on instinct, putting newspapers in the freezer isn’t a sign of your mind working quite as intended. 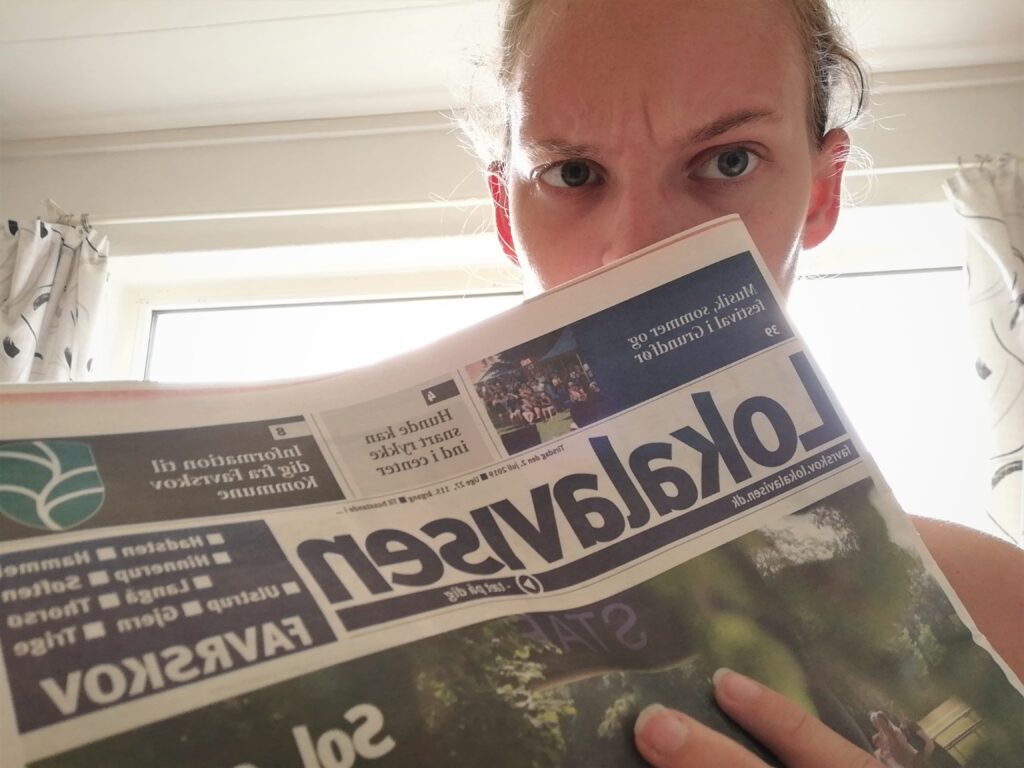 20 thoughts on “Madness and Newspapers”