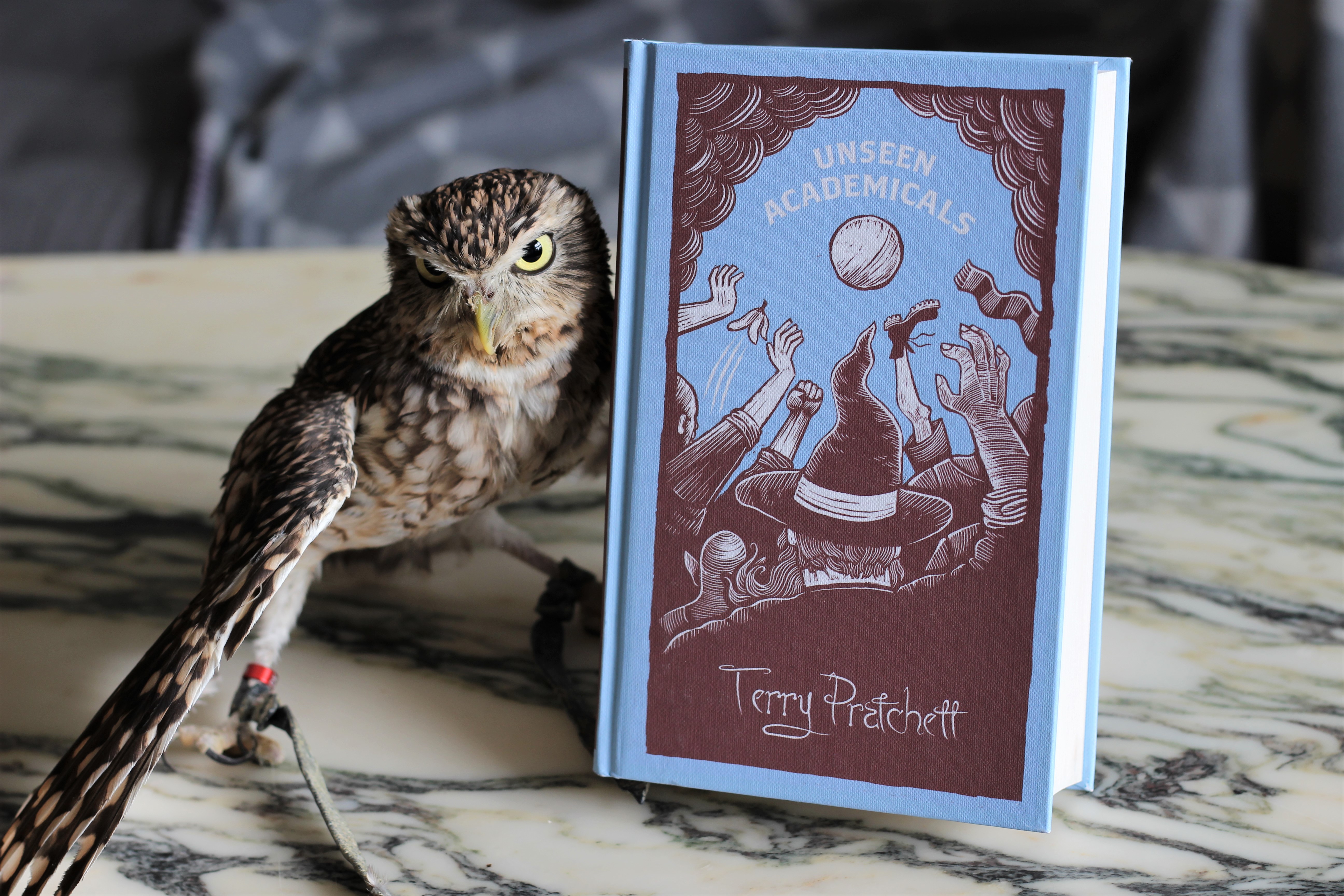 It’s been a long time since we got a book about the wizards of Unseen University, so let’s see how much mayhem they’ve been holding back on. Seeing as this book seemingly introduces football to the city of Ankh-Morpork, I can only assume that we’ll have at least one explosion, three murders, and one or two angry and/or confused mobs by page 20.

I haven’t been that fond of the books that tried to introduce overly modern concepts (like movies and rock music) to the Discworld, but I have noticed Pratchett’s style maturing a lot over the last 10 books or so, so I’m willing to believe he’ll manage to make football seem less out of place. Hopefully it will also contain fewer pop references, because I know nothing about football.

I’m aware it’s about a lot of men with weird hairstyles chasing a ball around, but I never really bothered to figure out why…

Football has come to the ancient city of Ankh-Morpork. And now, the wizards of Unseen University must win a football match, without using magic, so they’re in the mood for trying everything else. This is not going to be a gentleman’s game.

The prospect of the Big Match draws in a street urchin with a wonderful talent for kicking a tin can, a maker of jolly good pies, a dim but beautiful young woman, who might just turn out to be the greatest fashion model there has ever been, and the mysterious Mr Nutt (and no one knows anything much about Mr Nutt, not even Mr Nutt). As the match approaches, four lives are entangled and changed for ever. 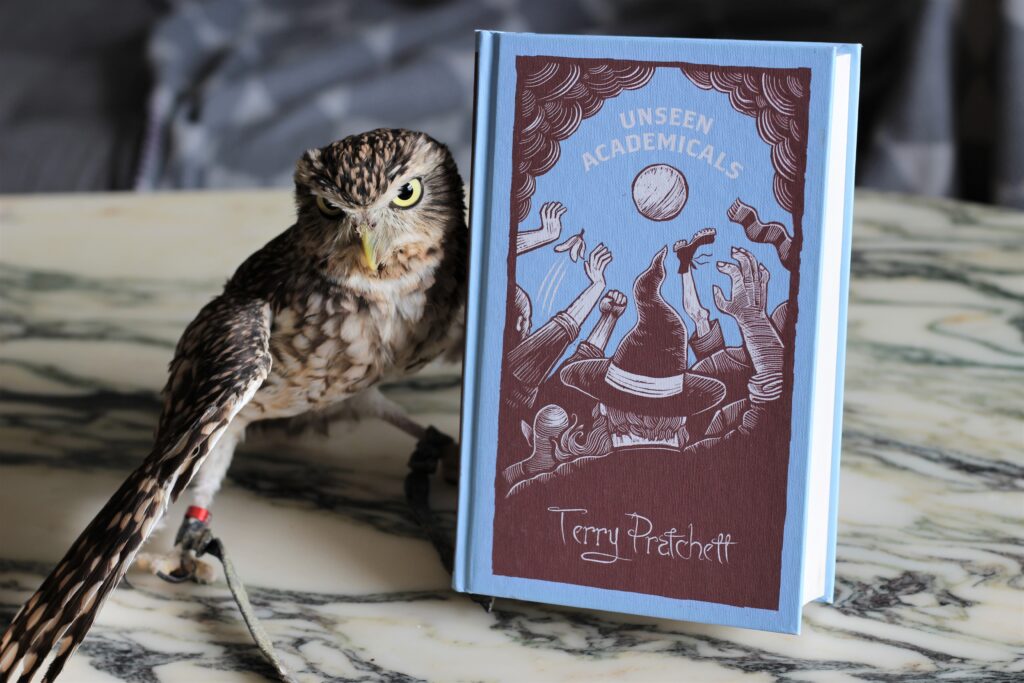 5 thoughts on “The Bookish Owl – Unseen Academicals by Terry Pratchett”