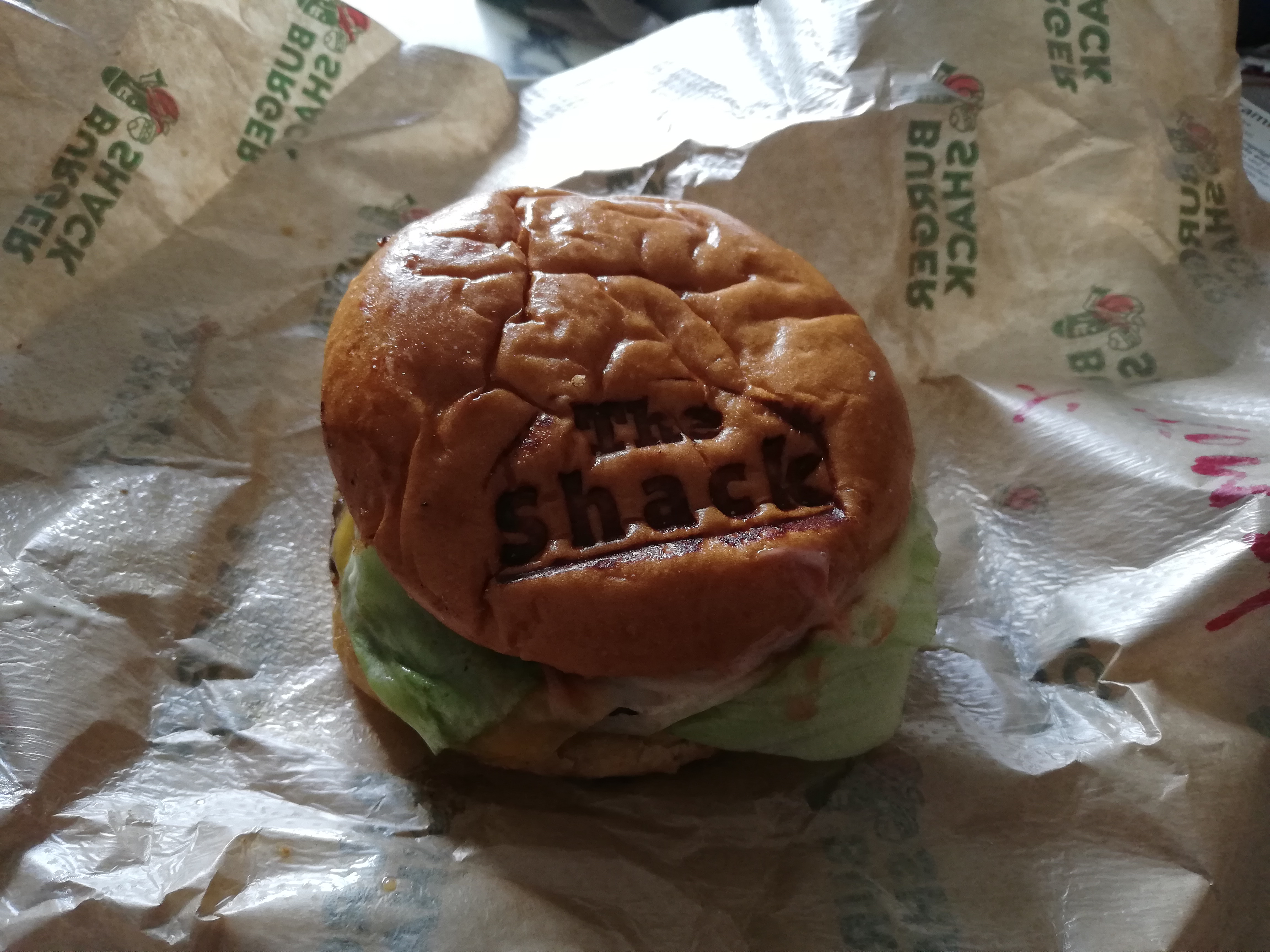 In case the headline didn’t give away the big secret: It’s my birthday today!

My body is turning 27 and my soul is turning 80. You will likely hear me yell at the neighbor’s kids later, before I go to bed at the usual time at 9.30 pm.

There will be no party, no cake and – thankfully – no singing of happy birthday. My plan, in its entirety, is to go get takeaway food and eat it in the park if the weather stays nice.

This is, of course, because of Corona. Denmark is slowly lifting the lockdown, but it’s still illegal to gather more than 10 people at a time and the guidelines ask you not to be around other people at all unless necessary. I’m a good girl, so for more than a month I have only been talking with my boss, my mom and the lady at the pharmacy, because my doctor keeps prescribing me new drugs (I’m old, remember?).

The most engaging conversation I had in all of April was with the plumber I let into my parents’ place.

We talked about sewage sludge.

I miss people. Twitter is just not the same, though I did wake up to find that Tamora Pierce had retweeted one of my silly owl book photos. That’s kind of neat. I also had a longer conversation yesterday about the cheeseburger I’m going to have later today and it reminded me that my birthday still has its bright spot. That cheeseburger is going to be on my mind all day and anyone who tries to convince me that I should treat myself to something nicer on my birthday will be bitten.

I need that cheeseburger.

Where was I again…? Oh yeah, birthday. I’m rather disappointed, really. I don’t care that none of the two other people in the office has wished me a happy birthday, but I had expected my favorite online bookstore to at least have sent me a discount code to celebrate. I have 18 books on my to-buy list and it’s my birthday, damnit!

I should probably go on Facebook and check if anyone has wished me a happy birthday or if they all think I’m dead because I haven’t been on Facebook for 4 months… But even if I’m dead, it’s still my birthday, so they really have no excuse.

Am I rambling? I might be rambling. What’s up with you guys today? Any wild plans? Do they include food? They should include food.

Sigh I’m going back to dreaming about my cheeseburger now.

UPDATE: I got my cheeseburger. 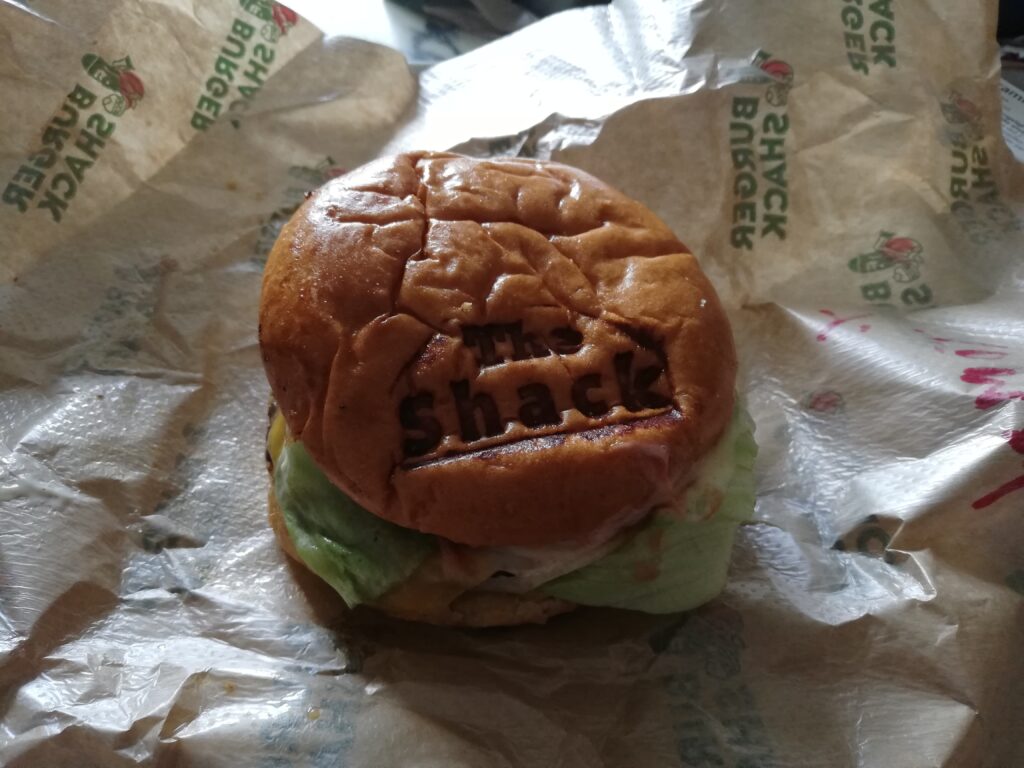 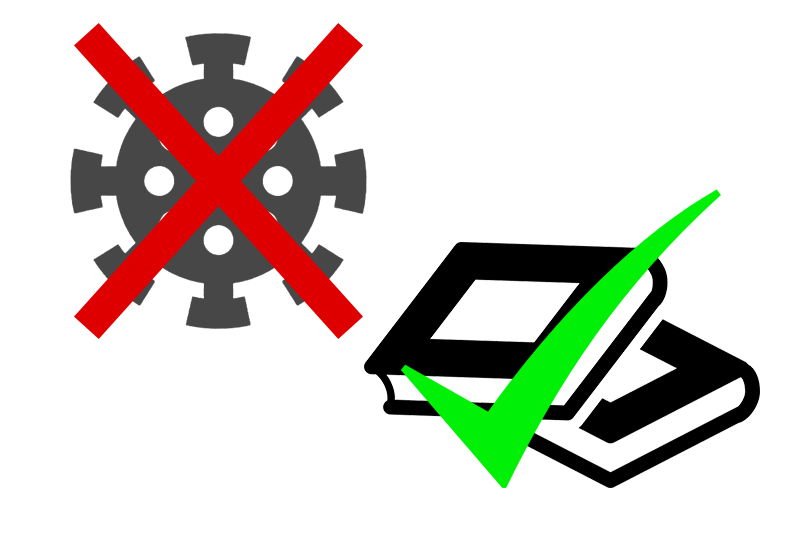 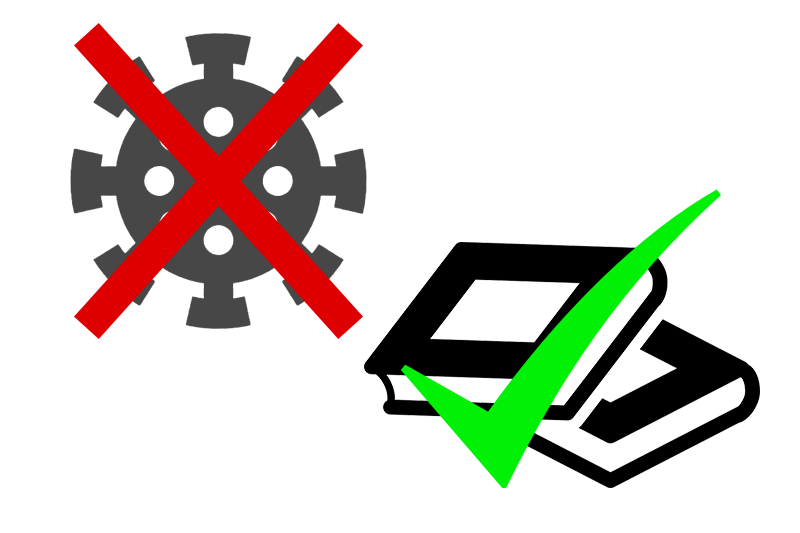 If there was ever a time to barricade yourself in your house with enough book to fill a library… it is now.

I think most of us had a “Oh shit, this is actually real, isn’t it?” moment last week with regards to the Corona pandemic. Until then, I hadn’t really thought much of it except to wash my hands a bit more thoroughly, but when the Prime Minister of Denmark held a press conference Wednesday night saying all schools and non-essential public workplaces would be shut down for two weeks starting Monday, I did start to pay attention.

I did not, however, rush down to supermarket to hoard toilet paper.

Perhaps because I’m a natural hoarder and had just bought three packs the day before, but still…

All kidding aside, I think everyone who starts panic-buying far more stuff than they need and empties the shelves for everybody else should be kicked somewhere it hurts. Repeatedly. I had really thought Danes were more sensible than to do such things, but apparently I was wrong. Somebody even broke into the Corona ward at a hospital and stole large amounts of hand sanitizer and face masks.

While I do take the threat seriously and follow all the advice the government sends out in order to slow down the spread of the virus, I do think my countrymen need to calm down and remember that Denmark went into lockdown to prevent the situation from getting out of control, not because it already is. And rushing into overcrowded grocery stores is most definitely not the way to stay safe…

I know the situation around the world is far more serious than where I live, not only because of more people having caught the virus, but also because many people risk losing their jobs because the companies they work at bleed money, or not being able to pay rent because they don’t get paid while quarantined.

Personally I’m very privileged in that regard. Not only can I work from home, I would also still get paid if I got sick. That’s a common thing in Denmark, but I know most people around the world aren’t as lucky.

The only way I have really gotten hit by the crisis is that my trip to Poland got cancelled. I was supposed to go to Witcher School again next week, but the organizers cancelled the event just hours before Poland chose to close their borders. I’m bummed that I’m not going, but cancelling was the only sensible thing to do.

Having to stay in, not seeing friends or going to concerts or to the cinema, sucks and most of us are probably already going stir-crazy. But the good thing is that it’s the perfect excuse to make a nest of blankets and read as many books as you possibly can while pretending the world isn’t going a little crazy.

Hopefully everyone have a huge TBR pile to get through. If not, we live in the kind of wonderful world where you won’t have to leave your home to get new supplies of books. And you don’t even have to rely on a working mail service with ebooks and audiobooks.

So really: Wash your hands, stop obsessing over the news, and go read some books.