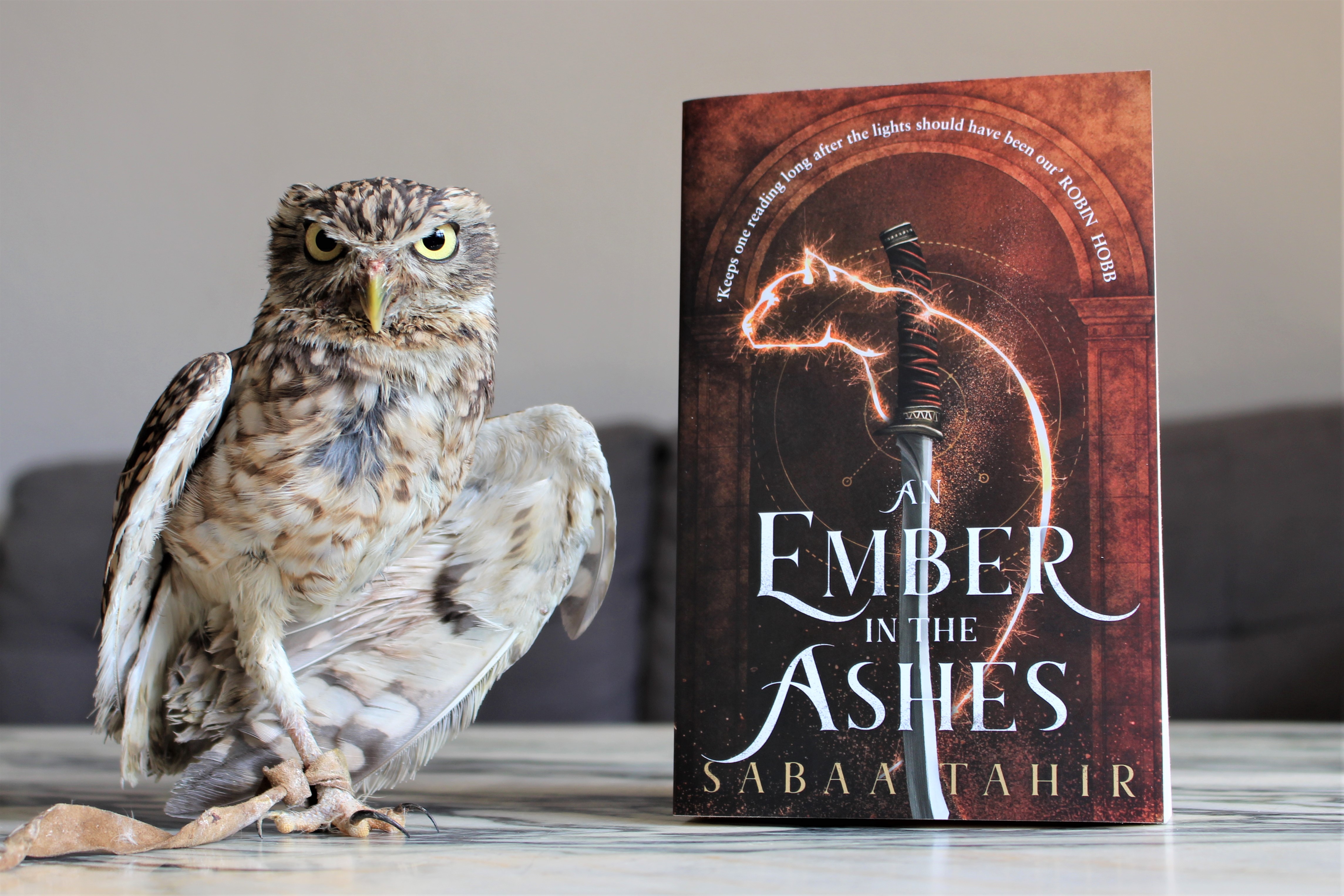 Another book, and this time it’s An Ember in the Ashes by Sabaa Tahir.

Overall I enjoyed this book. The romantic relationships between the characters seemed a bit juvenile compared to the dark themes of the book and the situation the characters found themselves in, but not so much that I felt it distracted from the rest of the book.

I bought the second book in the series and I look forward to seeing what happens next, because honestly, all the character screwed up a lot in the end of the first book.

An Ember in the Ashes
by Sabaa Tahir

Laia is a slave. Elias is a soldier. Neither is free.

Under the Martial Empire, defiance is met with death. Those who do not vow their blood and bodies to the Emperor risk the execution of their loved ones and the destruction of all they hold dear.

It is in this brutal world, inspired by ancient Rome, that Laia lives with her grandparents and older brother. The family ekes out an existence in the Empire’s impoverished backstreets. They do not challenge the Empire. They’ve seen what happens to those who do.

But when Laia’s brother is arrested for treason, Laia is forced to make a decision. In exchange for help from rebels who promise to rescue her brother, she will risk her life to spy for them from within the Empire’s greatest military academy.

There, Laia meets Elias, the school’s finest soldier—and secretly, its most unwilling. Elias wants only to be free of the tyranny he’s being trained to enforce. He and Laia will soon realize that their destinies are intertwined—and that their choices will change the fate of the Empire itself. 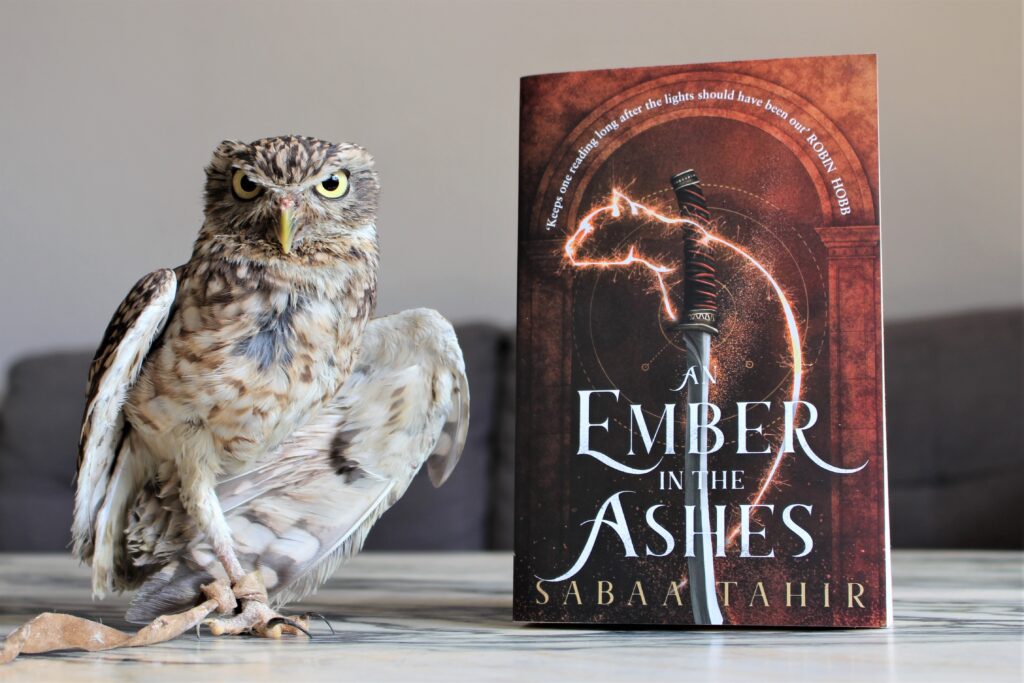