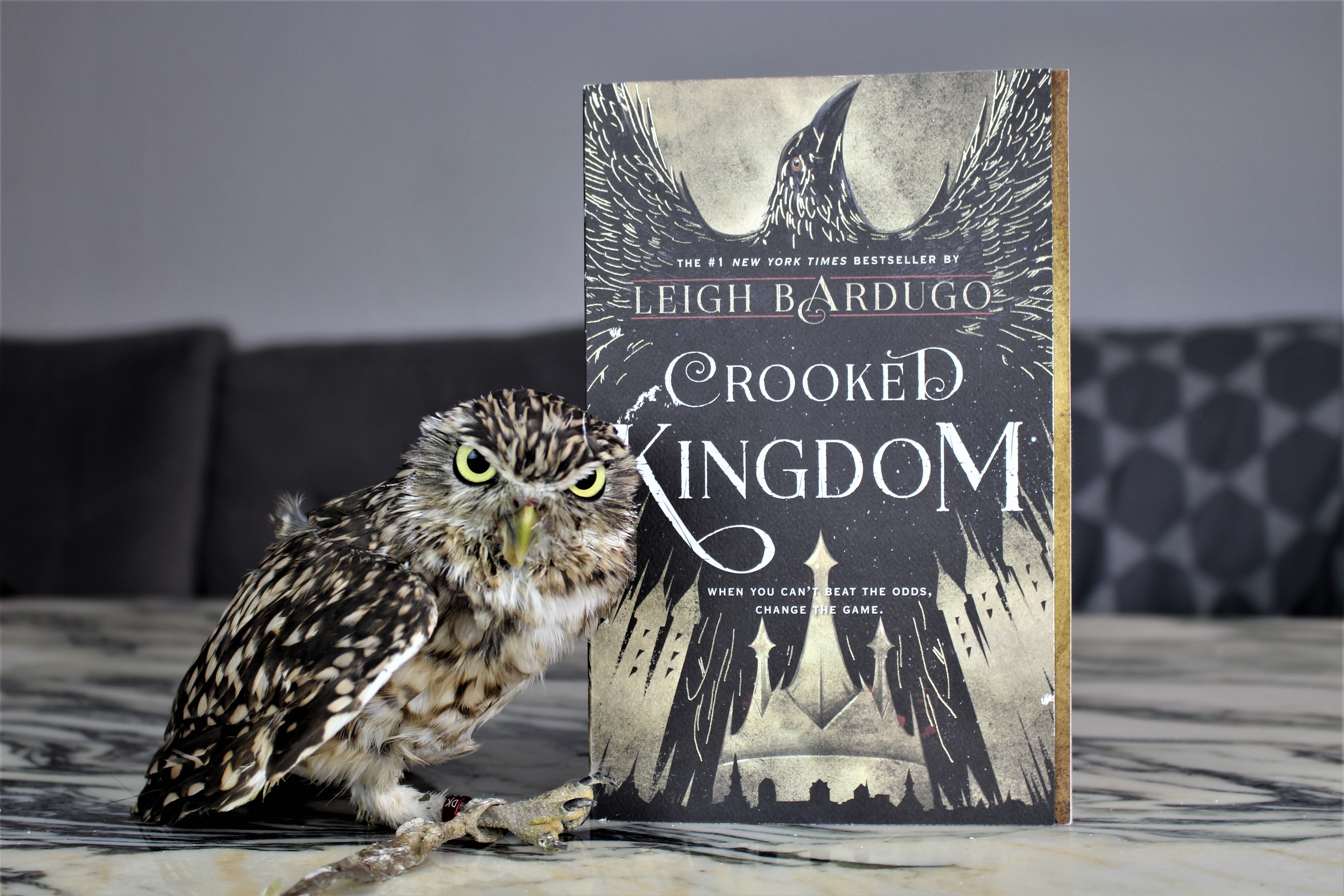 I’ll continue my marathon-blogging with Crooked Kingdom by Leigh Bardugo.

This was the second book in the Six of Crows Duology, and it might just have contained even more devious plots and unexpected twists. I have come to really love fantasy books about criminal underworlds, where the characters are not traditional heroes. And Crooked Kingdom has a fantastic set of characters, all deeply flawed and damaged, but somehow still likable.

I think this duology has become my favorite of the Grishaverse series, and I see a rereading in my future.

Kaz Brekker and his crew have just pulled off a heist so daring even they didn’t think they’d survive. But instead of divvying up a fat reward, they’re right back to fighting for their lives. Double-crossed and badly weakened, the crew is low on resources, allies, and hope. As powerful forces from around the world descend on Ketterdam to root out the secrets of the dangerous drug known as jurda parem, old rivals and new enemies emerge to challenge Kaz’s cunning and test the team’s fragile loyalties. A war will be waged on the city’s dark and twisting streets―a battle for revenge and redemption that will decide the fate of the Grisha world. 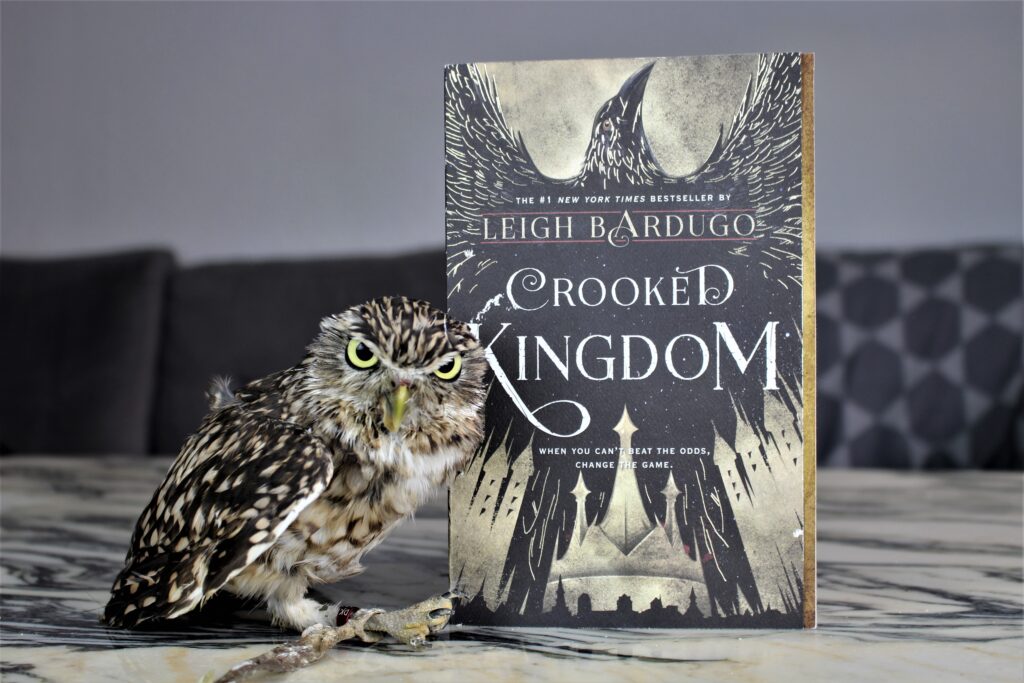