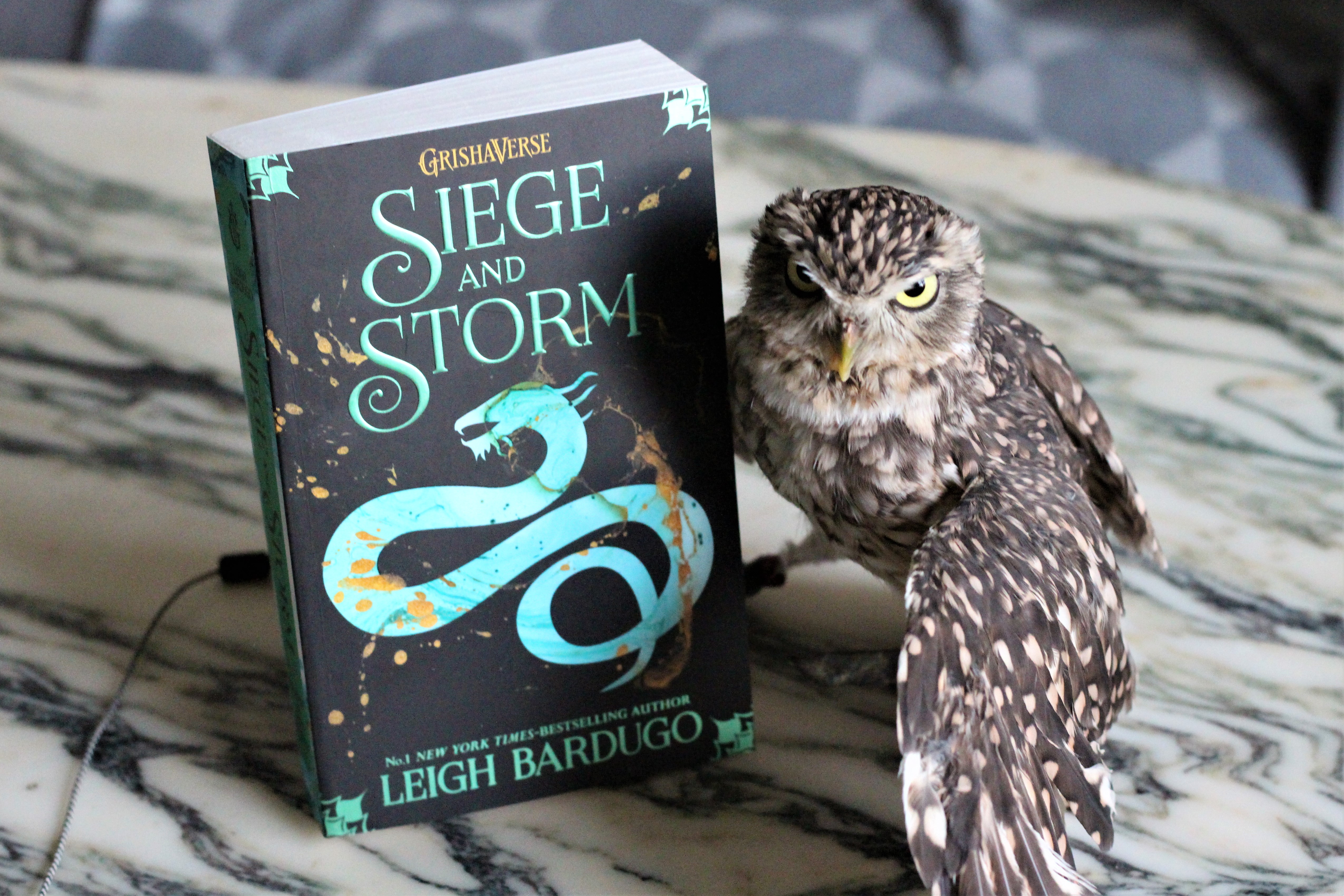 Today’s book post is about Siege and Storm by Leigh Bardugo.

I’m hoping this book is as good as the first one in the trilogy (which I only picked up out of desperation when I ran out of books on vacation), because I devoured that one in a day.

I’m in the mood for magic, treachery and mysteries, so I’m counting on this book to deliver.

Siege and Storm
by Leigh Bardugo

Alina Starkov’s power has grown, but not without a price. She is the Sun Summoner―hunted across the True Sea, haunted by the lives she took on the Shadow Fold. But she and Mal can’t outrun their enemies for long.

The Darkling is more determined than ever to claim Alina’s magic and use it to take the Ravkan throne. With nowhere else to turn, Alina enlists the help of an infamous privateer and sets out to lead the Grisha army.

But as the truth of Alina’s destiny unfolds, she slips deeper into the Darkling’s deadly game of forbidden magic, and further away from her humanity. To save her country, Alina will have to choose between her power and the love she thought would always be her shelter. No victory can come without sacrifice―and only she can face the oncoming storm. 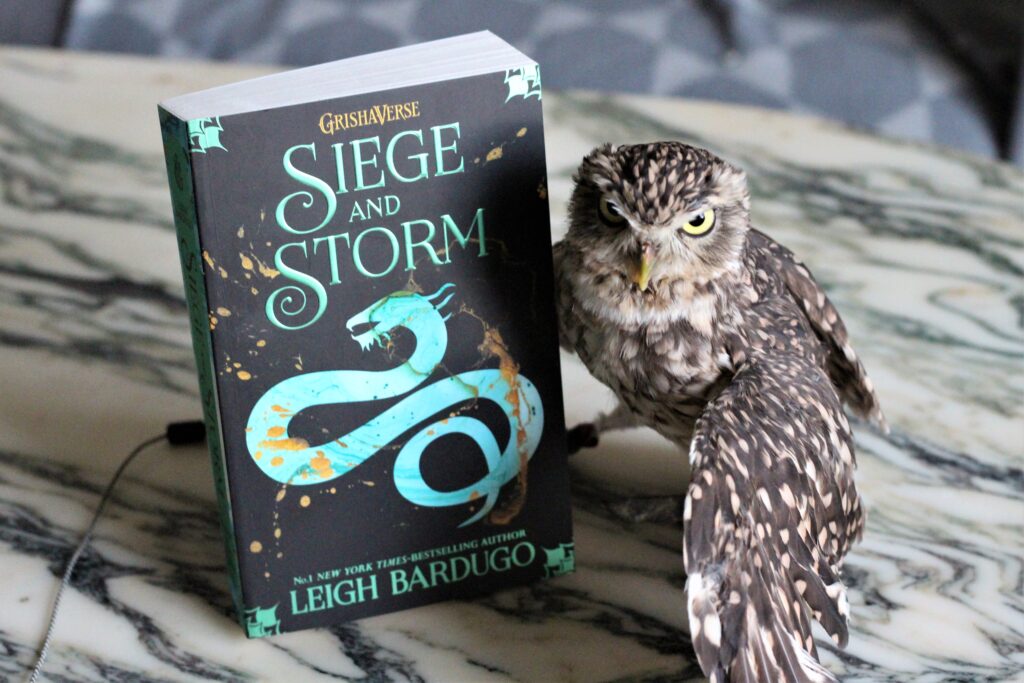