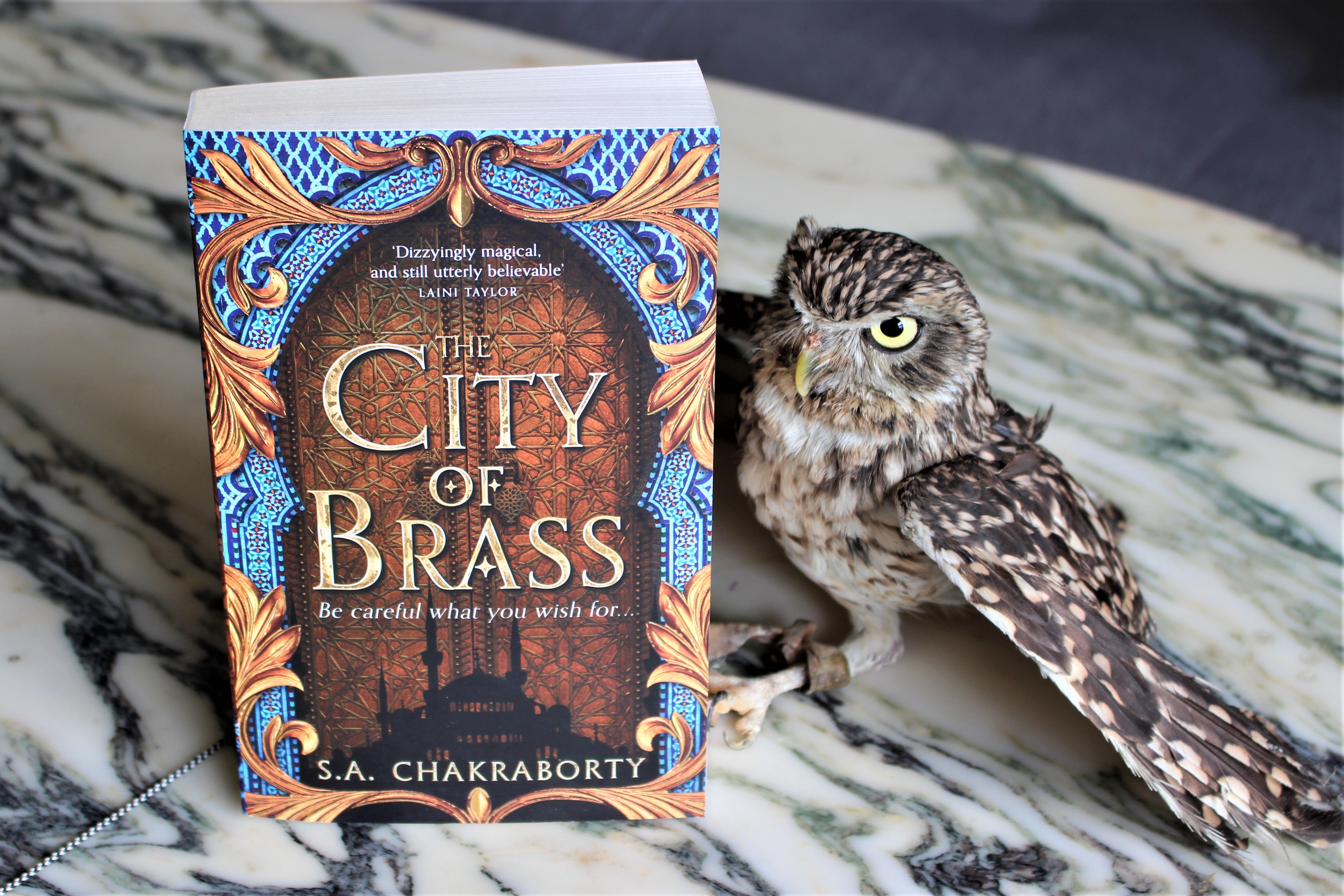 This time it’s The City of Brass by S. A. Chakraborty.

First off, I want to say that this book has great characters, amazing worldbuilding and the plot is also just fine.

Which is why I have absolutely no idea why it took me 300 pages to get into it. It just didn’t do it for me for a long time, but as soon as I hit that 300 page mark it suddenly became insanely exciting and before I knew it, I had devoured the rest of the book and ordered the sequel.

‘The City of Brass’ is filled with djinn, ifrits and other creatures from Arabic folklore, and all the political drama you could wish for. None of the subplots were resolved in this book, so I have great hopes that the next book in the trilogy sheds some light on a few of the mysteries. And of course there was also a total cliffhanger at the end, so I really have no choice but to read on, do I?

The City of Brass
by S. A. Chakraborty

Nahri has never believed in magic. Certainly, she has power; on the streets of 18th century Cairo, she’s a con woman of unsurpassed talent. But she knows better than anyone that the trade she uses to get by—palm readings, zars, healings—are all tricks, sleights of hand, learned skills; a means to the delightful end of swindling Ottoman nobles.

But when Nahri accidentally summons an equally sly, darkly mysterious djinn warrior to her side during one of her cons, she’s forced to accept that the magical world she thought only existed in childhood stories is real. For the warrior tells her a new tale: across hot, windswept sands teeming with creatures of fire, and rivers where the mythical marid sleep; past ruins of once-magnificent human metropolises, and mountains where the circling hawks are not what they seem, lies Daevabad, the legendary city of brass, a city to which Nahri is irrevocably bound.

In that city, behind gilded brass walls laced with enchantments, behind the six gates of the six djinn tribes, old resentments are simmering. And when Nahri decides to enter this world, she learns that true power is fierce and brutal. That magic cannot shield her from the dangerous web of court politics. That even the cleverest of schemes can have deadly consequences.

After all, there is a reason they say be careful what you wish for… 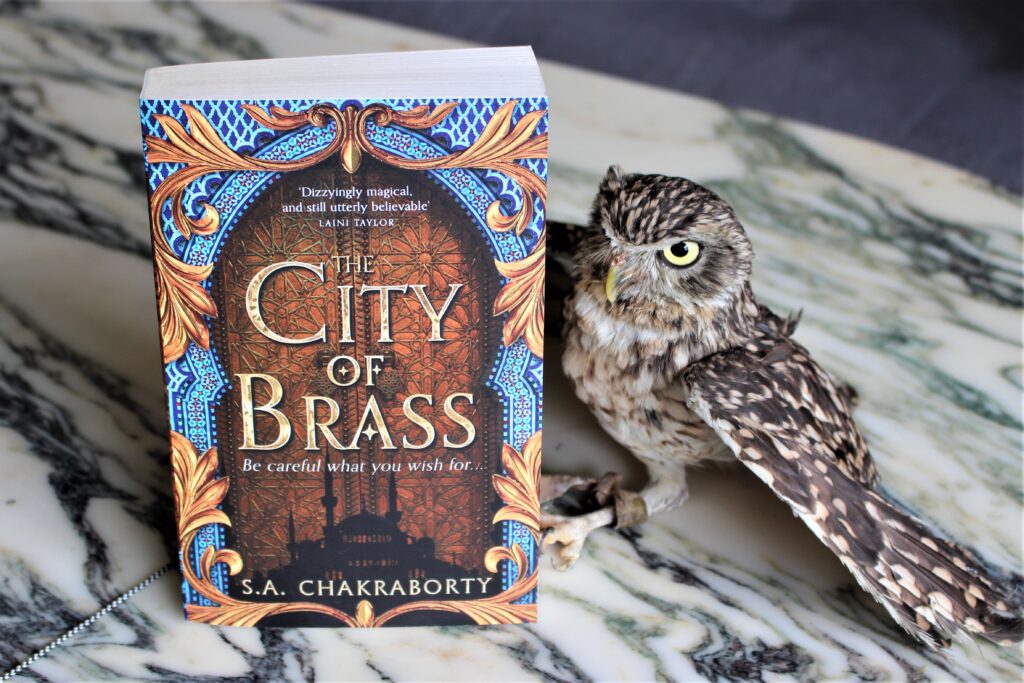 2 thoughts on “The Bookish Owl – The City of Brass by S. A. Chakraborty”