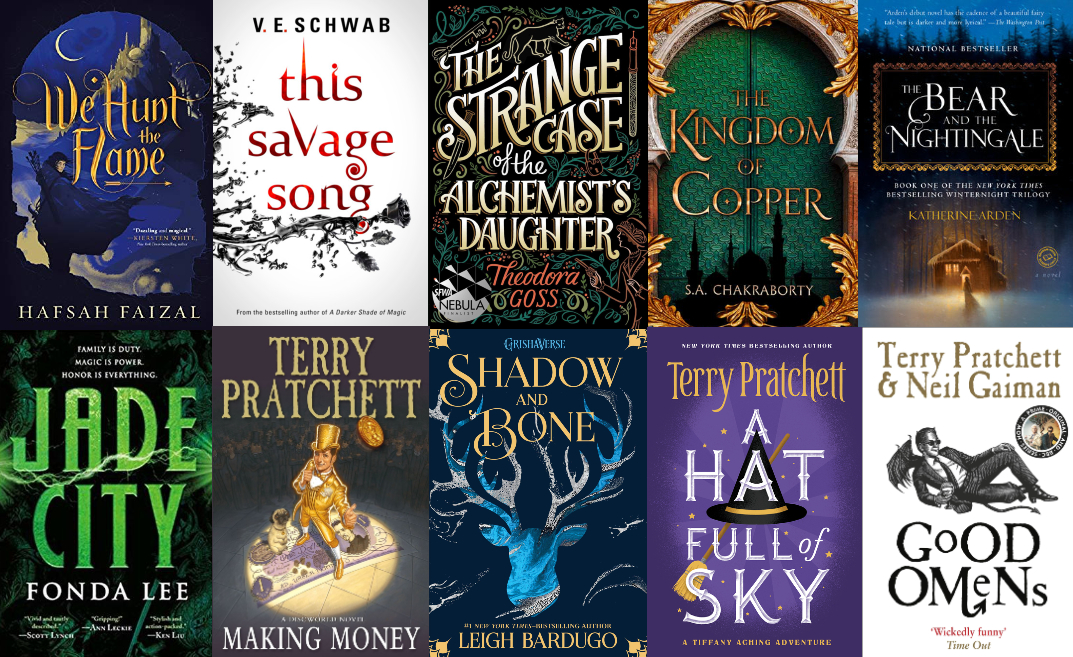 This week’s topic is Book Titles that Would Make Great Song Titles, so I raided my bookshelves for candidates. It was surprisingly easy this time, but I think it’s because I read so much fantasy, and fantasy books tend to have catchy titles.

If you’re unfamiliar with the whole Top Ten Tuesday thing, it’s a weekly book prompt hosted by That Artsy Reader Girl and it’s a great way to find new book bloggers and just talk about books, books, and more books. 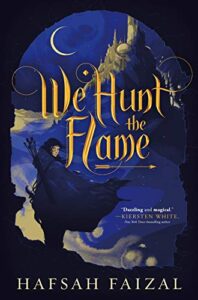 We Hunt the Flame

I feel like this would make a great goth metal song, maybe sung by Evanescence or Within Temptation. 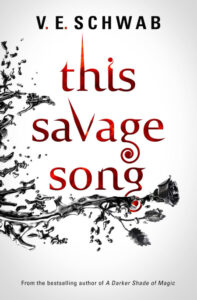 This would be punk rock, since it makes a very ‘meta’ song title. 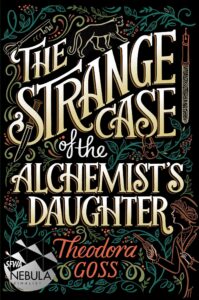 The Strange Case of the Alchemist’s Daughter

This would most definitely be a song by Panic! at the Disco… 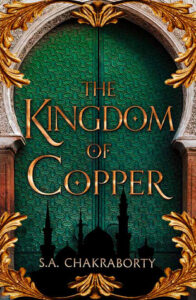 The Kingdom of Copper

by S. A. Chakraborty

This would make for a great rock song. 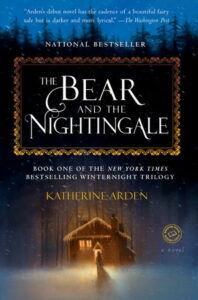 The Bear and the Nightingale

It’s not quite ‘The Bear and the Maiden Fair’, but I still feel like this is a song I would hear at a Renaissance Fair. 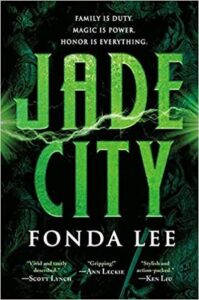 Another one I feel would make a good rock song. 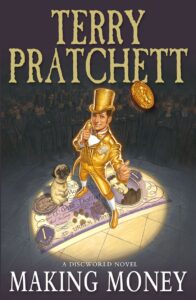 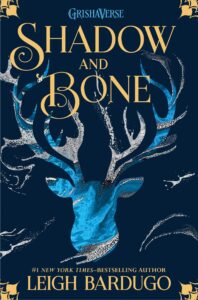 I love this title, but I’m not quite sure of which music genre it would be. Some subgenre of metal, perhaps? 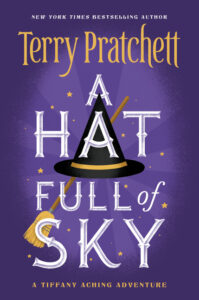 A Hat Full of Sky

Time for some pop music, don’t you think? If Natasha Bedingfield were ever to make a sequel to ‘Pocket Full of Sunshine’, this would probably be the title. 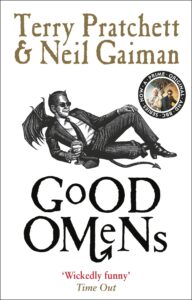 by Terry Pratchett and Neil Gaiman

I imagine this as a really upbeat pop song. Owl City should get on it.

There you have it: My contribution to the world of bookish music.

Any of you agree with my choices? Or maybe you think I have the genres all wrong?