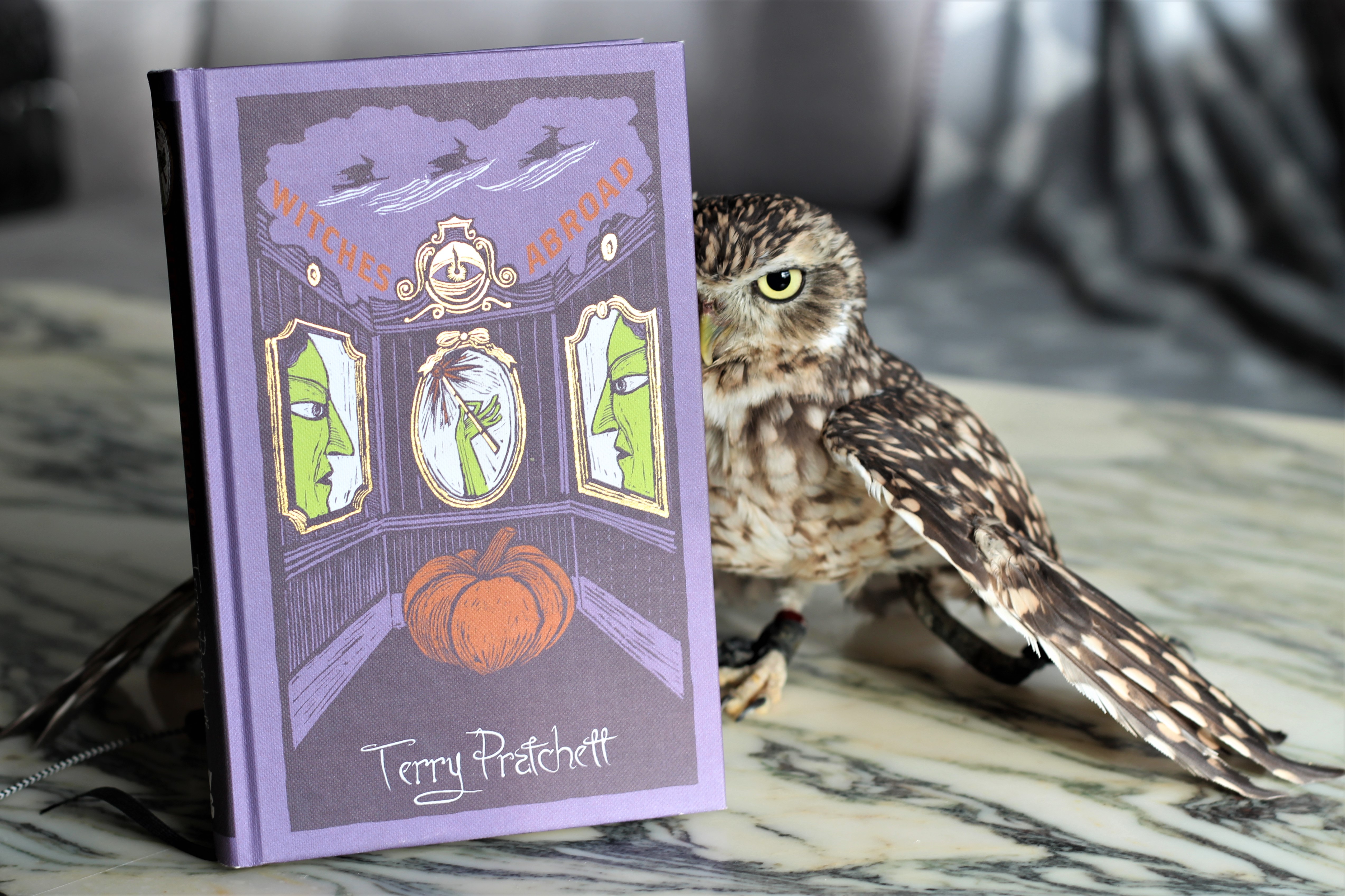 It’s been a while, but I’m finally starting on a new book. And since Halloween is right around the corner, I’m going with Witches Abroad by Terry Pratchett.

The last few Discworld books will be released in this edition on the 14th of November, so I’ll soon be taking a break from my reread marathon to read those for the first time. But as of right now I’m still revisiting my favorite characters.

I honestly don’t remember much from ‘Witches Abroad’, except from Magrat becoming a fairy godmother, Granny Weatherwax worrying about becoming evil, and Nanny Ogg going full-on tourist and horrifying people in her path. I’m sure there was also a plot in there somewhere, but I can’t seem to recall what it was.

But that just means I have even more to gain from a reread.

Once upon a time there was a fairy godmother named Desiderata who had a good heart, a wise head, and poor planning skills—which, unfortunately, left the Princess Emberella in the care of her other (not quite so good and wise) godmother when death came for Desiderata. So now it’s up to Magrat Garlick, Granny Weatherwax, and Nanny Ogg to hop on broomsticks and make for far-distant Genua to ensure the servant girl doesn’t marry the Prince.

But the road to Genua is bumpy, and along the way the trio of witches encounters the occasional vampire, werewolf, and falling house (well this is a fairy tale, after all). The trouble really begins once these reluctant foster-godmothers arrive in Genua and must outwit their power-hungry counterpart who’ll stop at nothing to achieve a proper “happy ending”—even if it means destroying a kingdom. 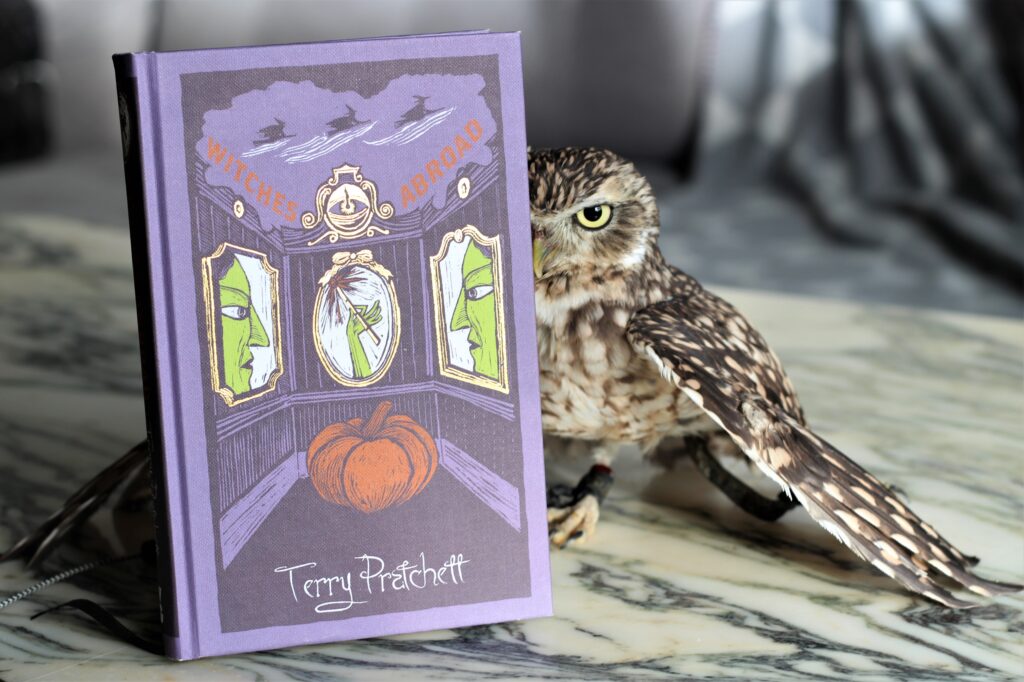