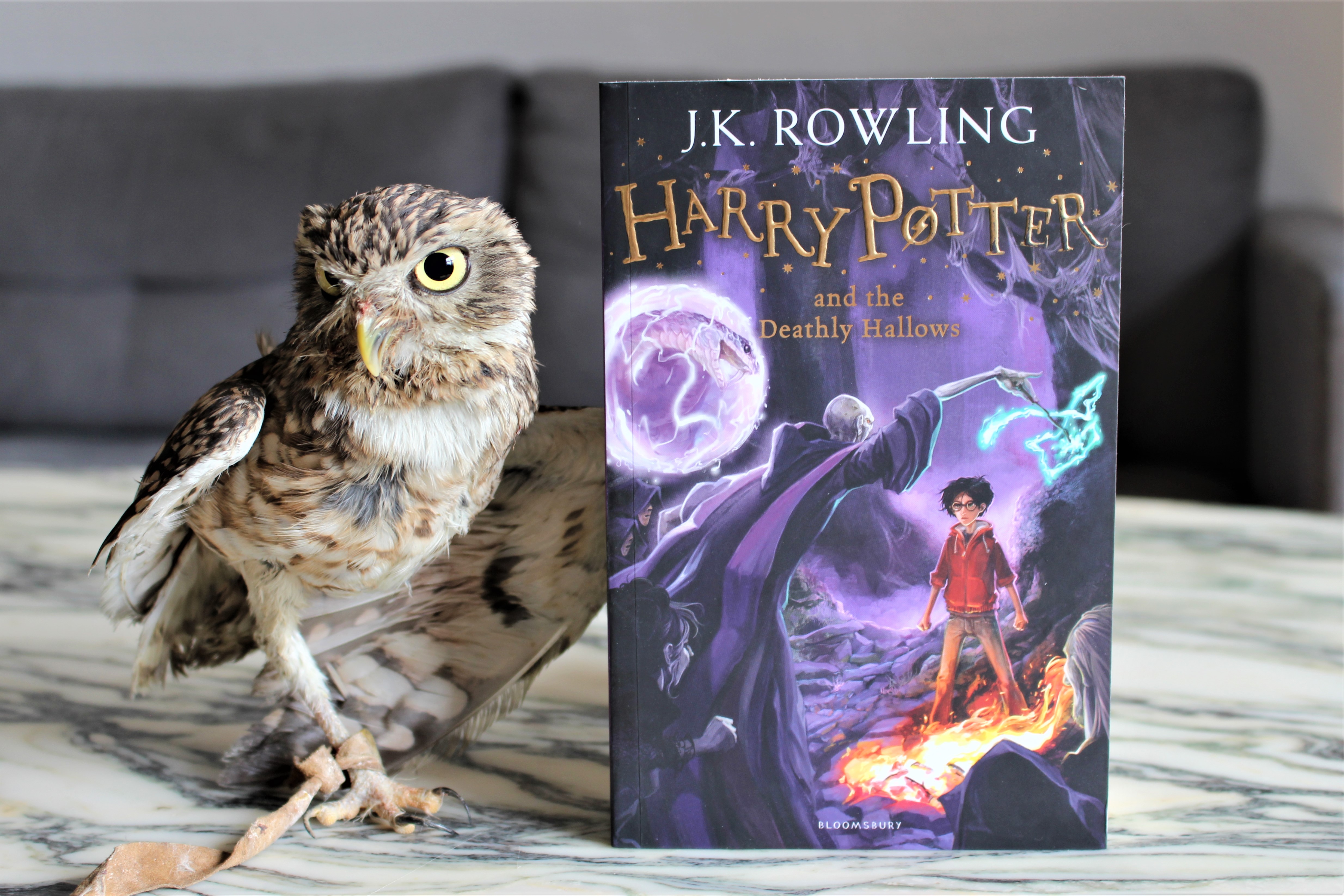 Today’s book is Harry Potter and the Deathly Hallows by J. K. Rowling.

I don’t think I need to tell you that this book is fairly depressing. A lot of beloved characters die, but I’m going to completely ignore that for this post and instead focus on my favorite part of the book:

The Battle of Hogwarts.

All the awesome parts of this final battle don’t get enough credit, because everyone only tend to remember the deaths. But there is so much badassery going on. Not only has Neville turned into a surprisingly capable rebel leader, but the elderly ladies of Hogwarts are basically guerilla fighters when let loose. Professor McGonagall leading an army of animated desks and yelling “Charge!” might just be my all time favorite scene in a book. And Professor Sprout didn’t hesitate for a second when told she would need to fight, just rushing off to get every dangerous plant she could think of. Even Trelawney went berserker and cracked heads open by throwing crystal balls at them

Who cares about Harry, Ron and Hermione? Just piss off the lady professors, sic them on Voldemort, and be done with it.

Harry Potter and the Deathly Hallows
by J. K. Rowling

Harry Potter is leaving Privet Drive for the last time. But as he climbs into the sidecar of Hagrid’s motorbike and they take to the skies, he knows Lord Voldemort and the Death Eaters will not be far behind.

The protective charm that has kept him safe until now is broken. But the Dark Lord is breathing fear into everything he loves. And he knows he can’t keep hiding.

To stop Voldemort, Harry knows he must find the remaining Horcruxes and destroy them. 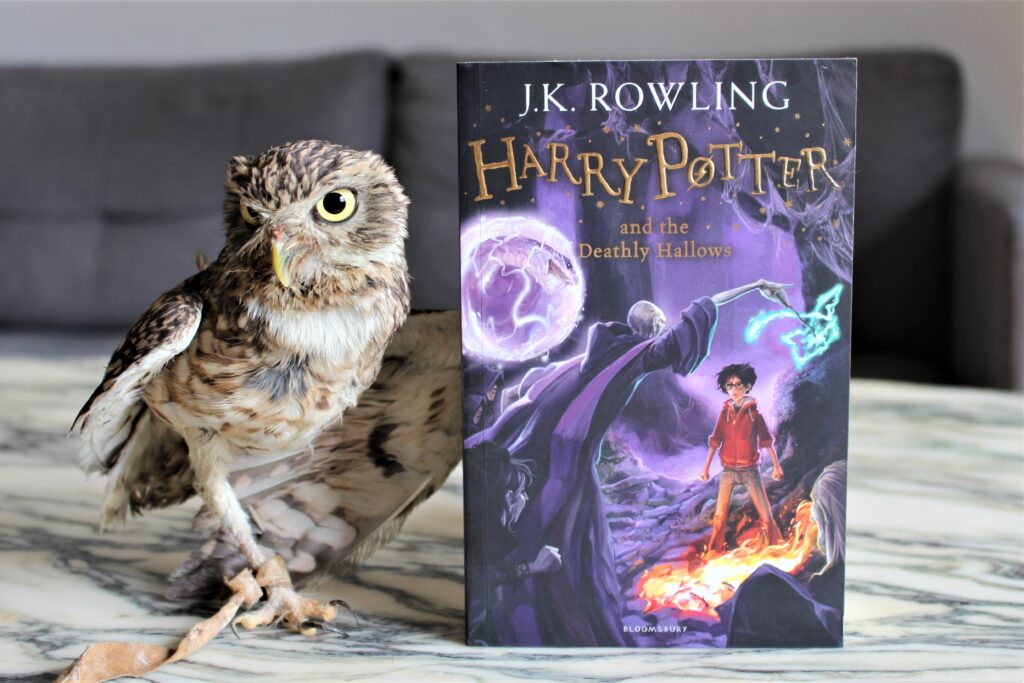 8 thoughts on “The Bookish Owl – Harry Potter and the Deathly Hallows by J. K. Rowling”