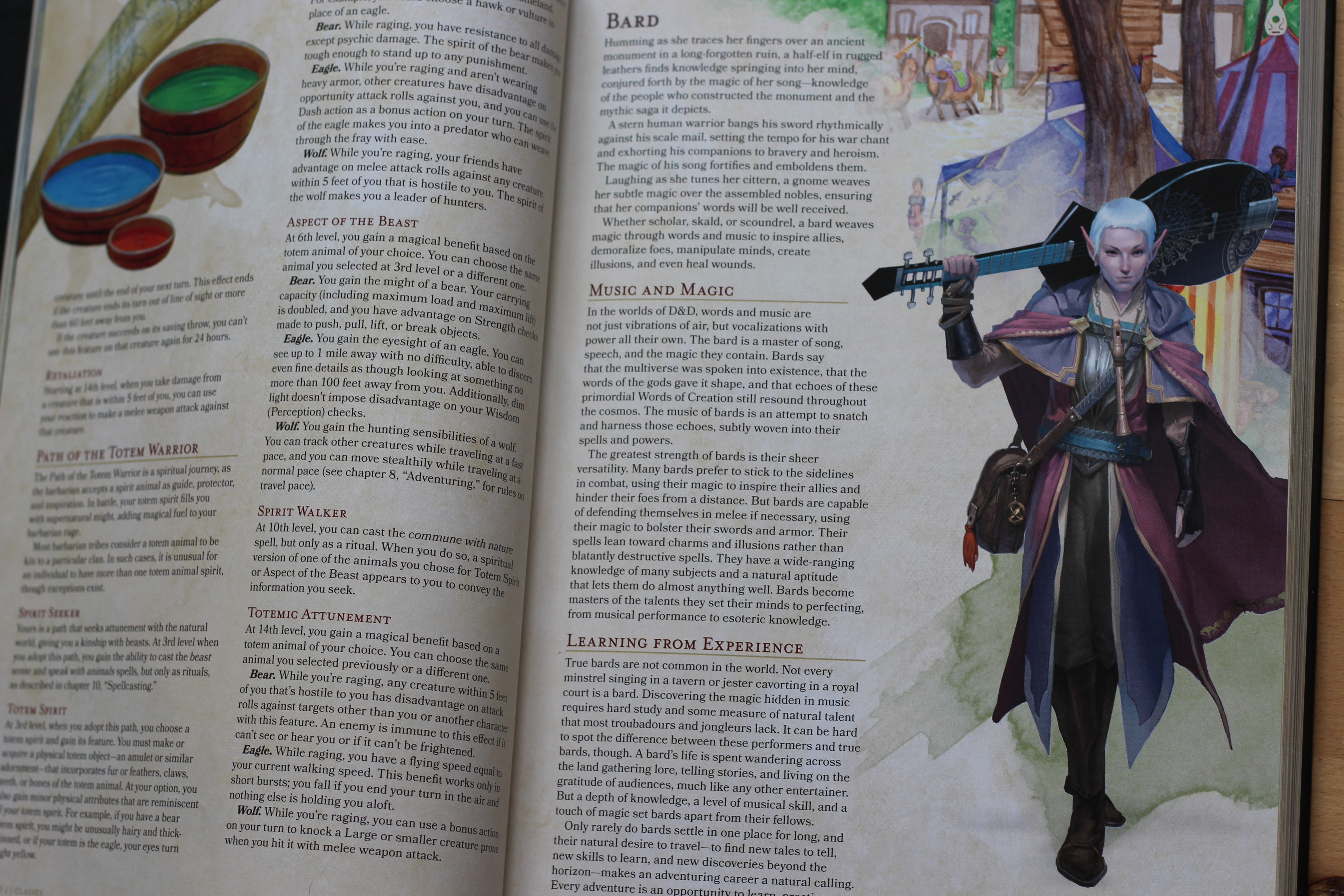 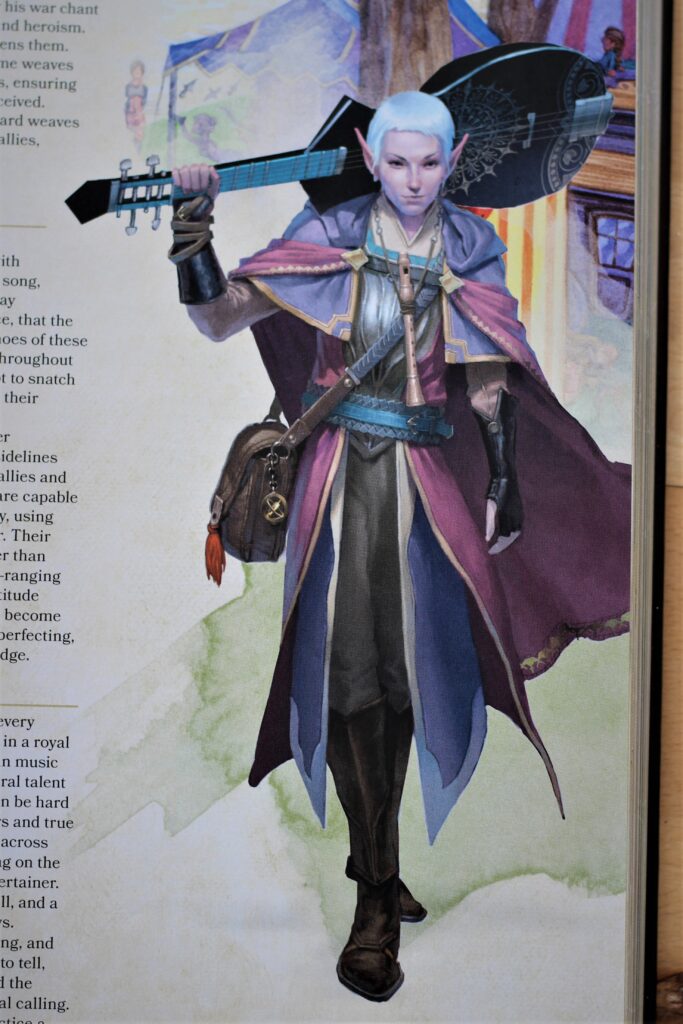 I recently got invited to a new Dungeons & Dragons group and I was eager to make a character that would be useful with their existing group dynamic. I was told they could use frontliners and a healer, so – since I already play a Cleric in my other D&D group – I decided to go with a paladin.

However, after a quick chat with their DM, I discovered that a paladin would find it rather difficult to fit in with this group of, as the DM called them, ‘murder hobos’.

The campaign is set in Ravnica, the cityscape from Magic: The Gathering, a world I have absolutely no knowledge of. So what do you do when you need a character with a limited sense of right and wrong, in a world where you don’t know the various factions?

You make a conwoman Bard and tell the DM to decide which guilds she has pissed off by swindling them out of their money.

Kindra Sinclair – likely a fake name – is my first Bard character, but all my characters across races, classes, and even tabletop systems, tend to end up with a tendency to cheat at card games, so when I noticed the Charlatan background in the Player’s Handbook, I figured I might as well write it into the character from the beginning. I picked College of Lore to get a few handy healing spells and then I padded my spell list with spells that would allow me to cheat, charm and swindle everyone in my path.

I have a feeling this character might not survive for long…

I also went with a rapier and a dagger with the intention of being a melee attacker, but I spent most of the first session casting Vicious Mockery, hurling insults at the enemies, before hurriedly running away from them. It was low on grace, but since the bard is the one to compose the stories after the battle, I’ll be the brave hero in the retelling.