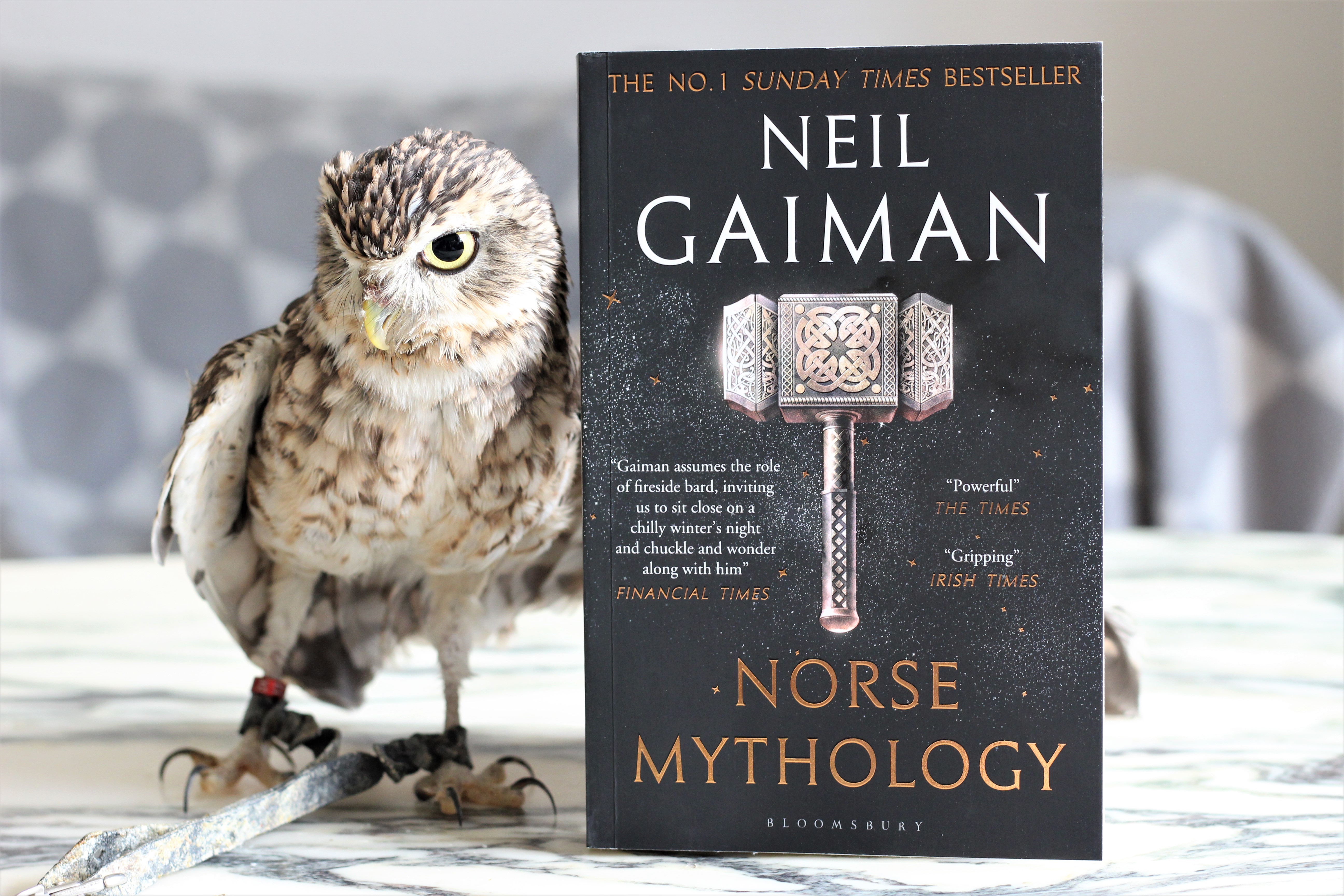 Next up is Norse Mythology by Neil Gaiman.

It’s exactly what it says on the tin: A book filled with the stories of the Norse gods. Seeing as I’m Scandinavian, these are stories I was told in school, but it’s nice revisiting them. I’ll never really get how Harald Bluetooth (famous Danish viking king, shut up) convinced everyone to convert to Christianity, because turning water into wine is really not as entertaining a story as a big, red-bearded thunder god dressing up as a blushing bride because he lost his hammer.

You just can’t beat that.

The great Norse myths, which have inspired so much of modern fiction, are dazzlingly retold by Neil Gaiman. Tales of dwarfs and frost giants, of treasure and magic, and of Asgard, home to the gods: Odin the all-father, highest and oldest of the Aesir; his mighty son Thor, whose hammer Mjollnir makes the mountain giants tremble; Loki, wily and handsome, reliably unreliable in his lusts; and Freya, more beautiful than the sun or the moon, who spurns those who seek to control her.

From the dawn of the world to the twilight of the gods, this is a thrilling, vivid retelling of the Norse myths from the award-winning, bestselling Neil Gaiman. 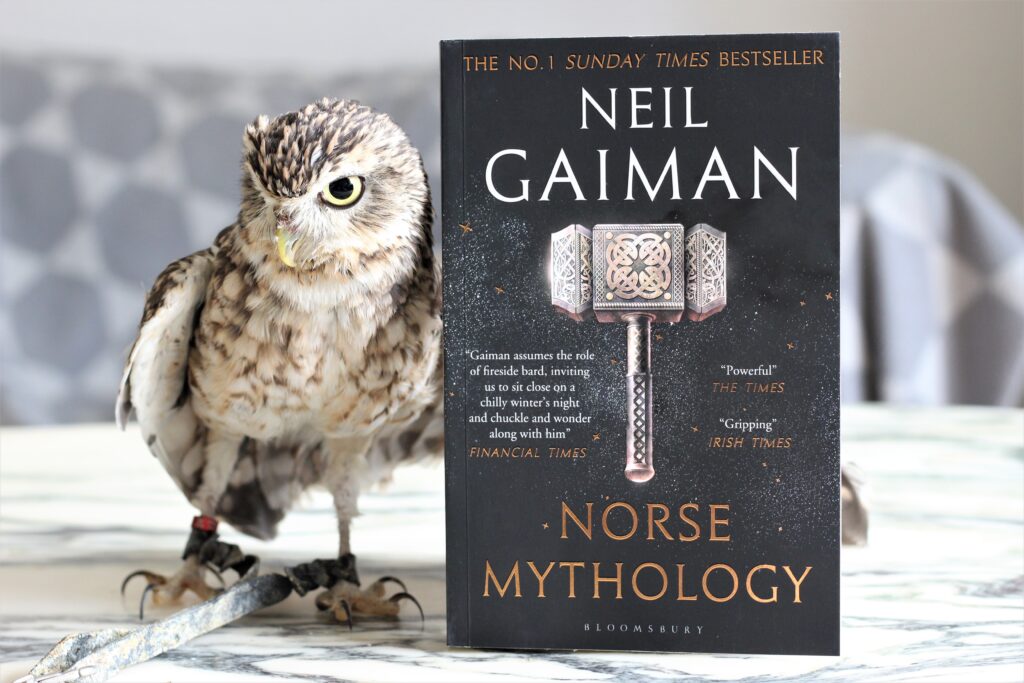