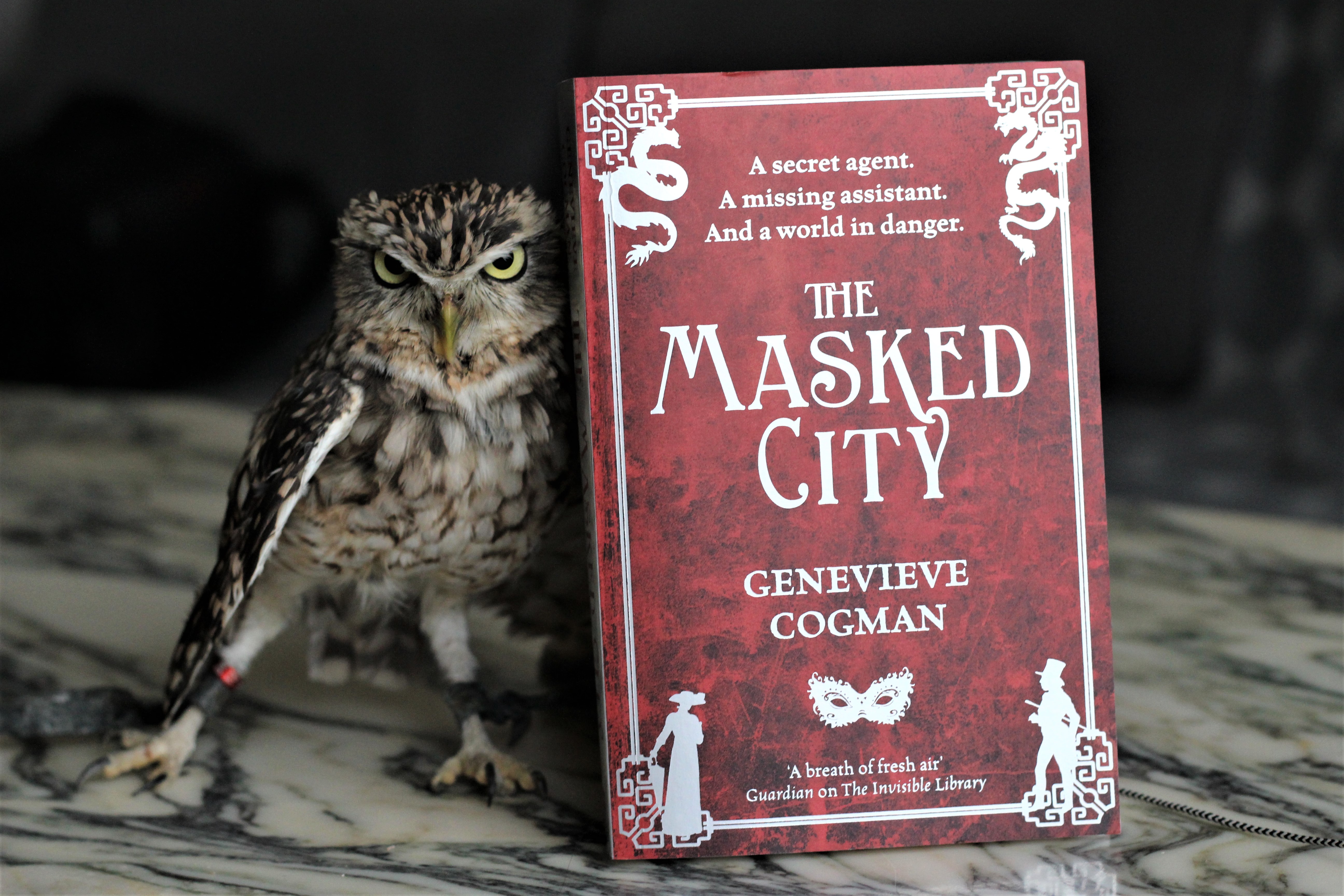 New book and it’s The Masked City by Genevieve Cogman.

That’s it. That’s all you get. It’s Monday, and it’s raining, and my head feels like it’s full of rocks, so I’m gonna need you all to work with me and pretend I just did a few cheery paragraphs about this book, okay? Okay.

It’s the sequel to The Invisible Library. Which was weird. But which I liked. And which had dragons. And robots.

There. I did the thing. I am now going back to scowling at the Monday.

The Masked City
by Genevieve Cogman

Working in an alternate version of Victorian London, Librarian-spy Irene has settled into a routine, collecting important fiction for the mysterious Library and blending in nicely with the local culture. But when her apprentice, Kai—a dragon of royal descent—is kidnapped by the Fae, her carefully crafted undercover operation begins to crumble.

Kai’s abduction could incite a conflict between the forces of chaos and order that would devastate all worlds and all dimensions. To keep humanity from getting caught in the crossfire, Irene will have to team up with a local Fae leader to travel deep into a version of Venice filled with dark magic, strange coincidences, and a perpetual celebration of Carnival—and save her friend before he becomes the first casualty of a catastrophic war.

But navigating the tumultuous landscape of Fae politics will take more than Irene’s book-smarts and fast-talking—to ward off Armageddon, she might have to sacrifice everything she holds dear… 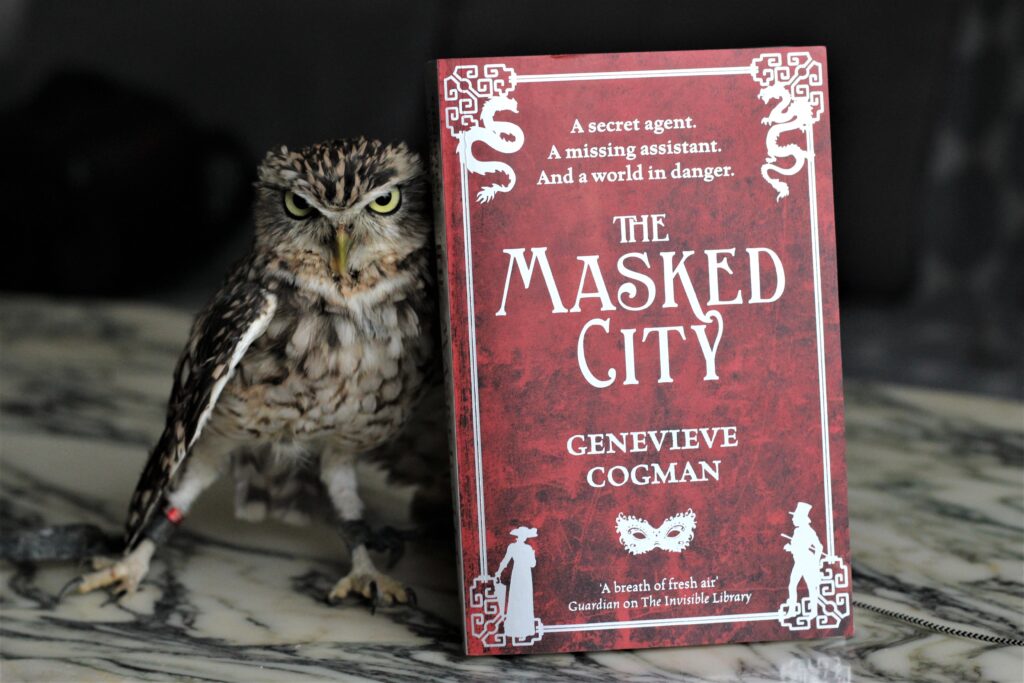