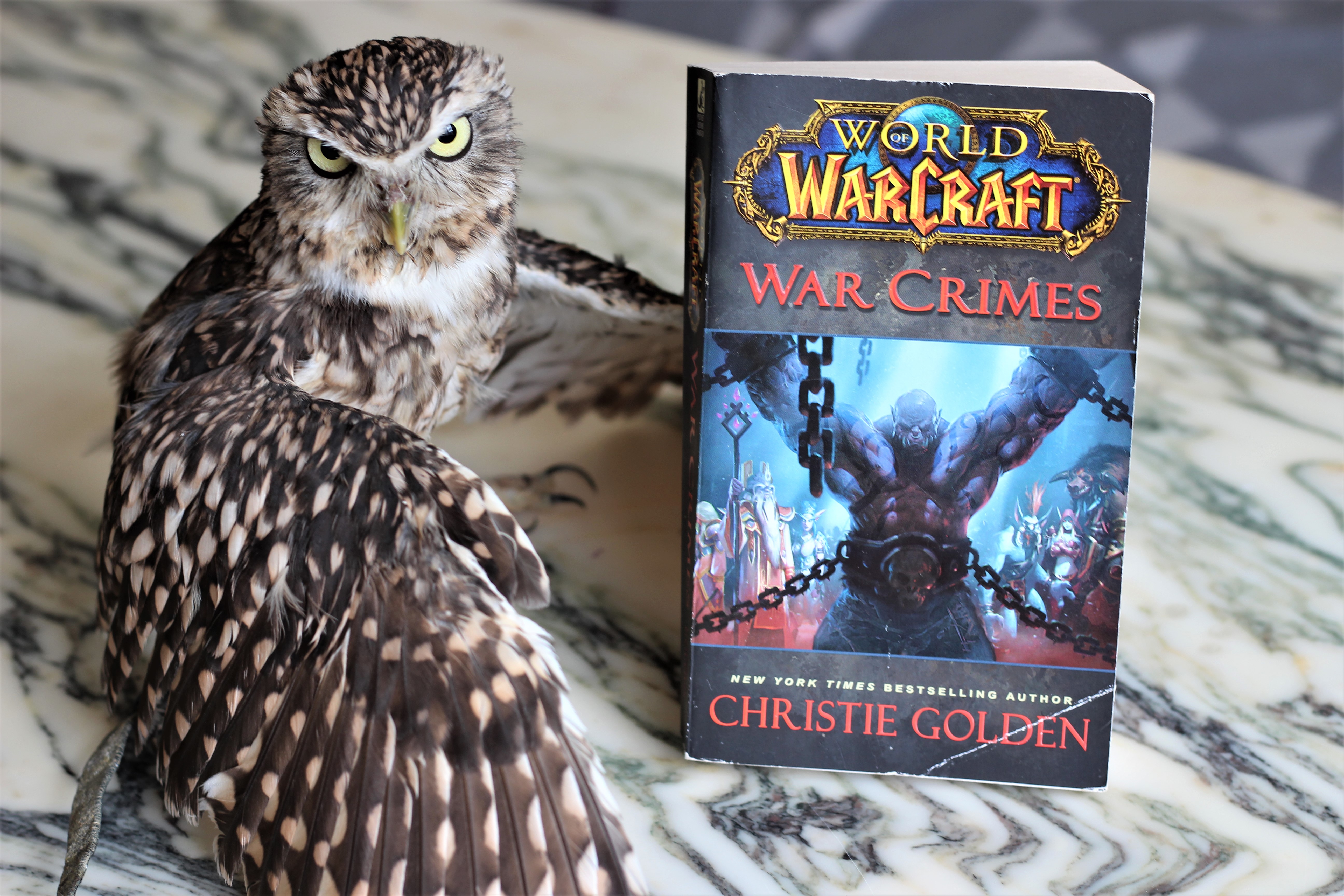 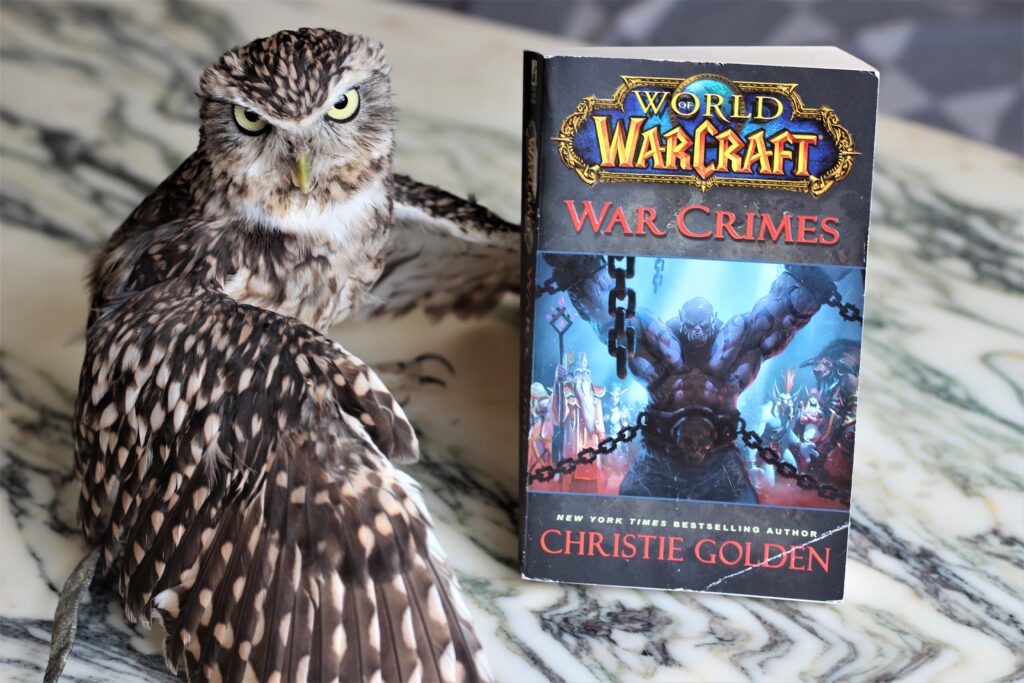 4 thoughts on “The Bookish Owl – War Crimes by Christie Golden”