Selissa had no time to answer. Grabbing Rowan around the waist, she threw both of them out of the way as something came barreling past. As she tried to keep the stumbling Rowan from falling, Selissa took another look, because she couldn’t possibly have seen what she thought she had.

“Is that a Hellhound?” she muttered, but with all the screaming currently going on in the hall, her question drowned in the noise.

“What’s going on?” Rowan demanded, clinging to Selissa to keep her footing.

“I have absolutely no idea,” Selissa said honestly and pushed the other woman against the wall. “Stay here. Try not to look tasty.”

“What?!” But Selissa had already left her, dodging between the panicking guests and running toward what, undeniably, looked like a rampaging Hellhound.

Who the hell let a demon in here? Selissa thought frantically. Admittedly she didn’t have that much experience with fancy banquets, but she hadn’t expect the entertainment to be quite this unconventional.

Addressing Darnell, she started counting off on her fingers. “So, no talking about celestial possession, no offending anyone important, no showing up wearing raggedy clothes—”

“—and no punching people. Anything else?” Selissa said.

“Be in the Great Hall by six tonight, and just make sure not to be yourself for the next few hours,” Darnell said as he headed for the door.

Selissa felt almost touched by how well the senior mages knew her after just a few months of her staying in their city. She was certain no one else got a personal visit from an archmage to make sure they didn’t cause an international incident before the aperitifs were served.

Selissa had found a lot of bodies in her life; often butchered in grotesque ways, giving evidence of the monster or maniac who had taken their life. As she kneeled down next to Lieutenant Jathae, she was struck by how rarely she saw someone killed by a single clean cut across the throat. This wasn’t the work of someone who thrived on hatred and cruelty, but the dispassionate efficiency of someone simply getting rid of a problem.

Selissa would almost have prefered a monster. 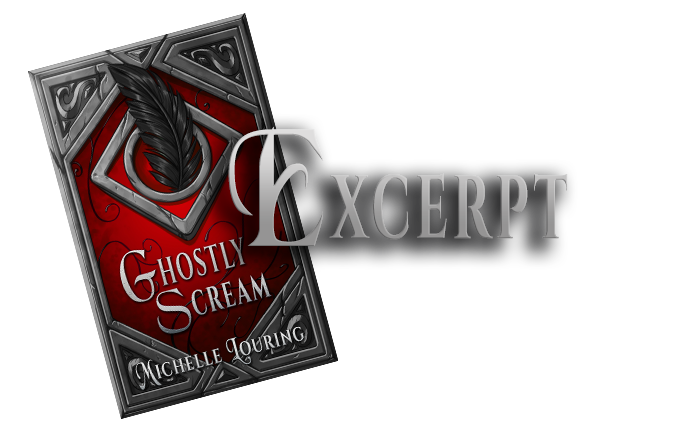 “Maiya was an archangel,” Selissa reminded him.

The Nephilim shot her a look. “So is Cadeyrn.”

“I’m a little fuzzy on the details, but I get the impression that being trapped inside a human body severely hampers your ability to zap demons off the face of the earth,” she said dryly.

Selissa rolled her eyes. “I don’t actually know how demons are banished. I imagine a big bolt of lightning to be involved, for dramatic effect.”

‘Nothing quite that flashy. A bit of smoke and fire, but no wrath from above.’

‘No one asked you,’ Selissa shot back. 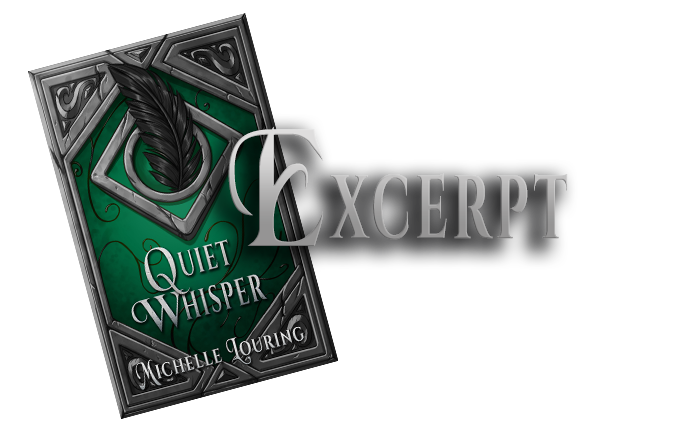 “Tell me most of the blood isn’t yours and that one of your new strays is the kid’s brother,” Bane said in the voice of a man who couldn’t handle any more insanity. Taelan patted him on the shoulder, leaving a bloody handprint on his shirt.

“Most of it isn’t my blood, and we picked up the right stray,” Taelan assured him good-humoredly. “And as an added bonus, I just killed the commander of the Ver’dohnian forces.”

He continued past Bane, leaving his lieutenant stunned for all of five seconds.