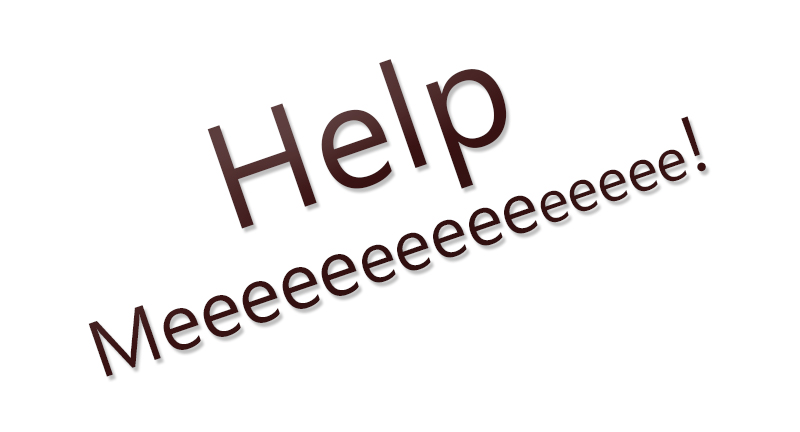 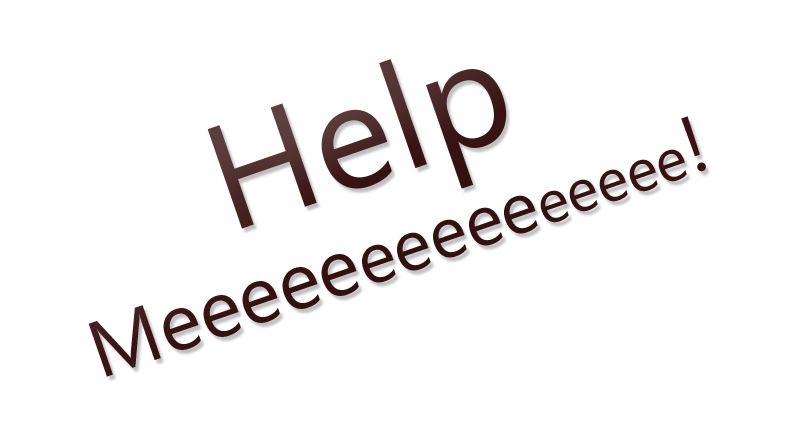 Seeing as Ghostly Scream will soon be published, I have run into a recurring problem in what I need something to write underneath the sentence “Next Book in the Angel’s Voice Series” on the last page.

Like I have taken to doing with character names, I’m just gonna crowd source ideas before I drive myself insane.

Good thing about this series is that you don’t need to know anything about the content of the books to help out! The theme is pretty simple, seeing as none of the titles have much to do with the plot in the individual books. They just have to relate to the sound of a voice.

(If it includes some kind of redundancy or other things that make it sound slightly silly, that’s just a plus.)

So! Help me brainstorm, will ya?
Any ideas are welcome. Even if it’s just separate words, we might be able to Frankenstein a title out of it in the end.

(Also, if your help has a price, name it. Whether you want to be a character in the book or want the soul of my firstborn, I’m open for negotiations…) 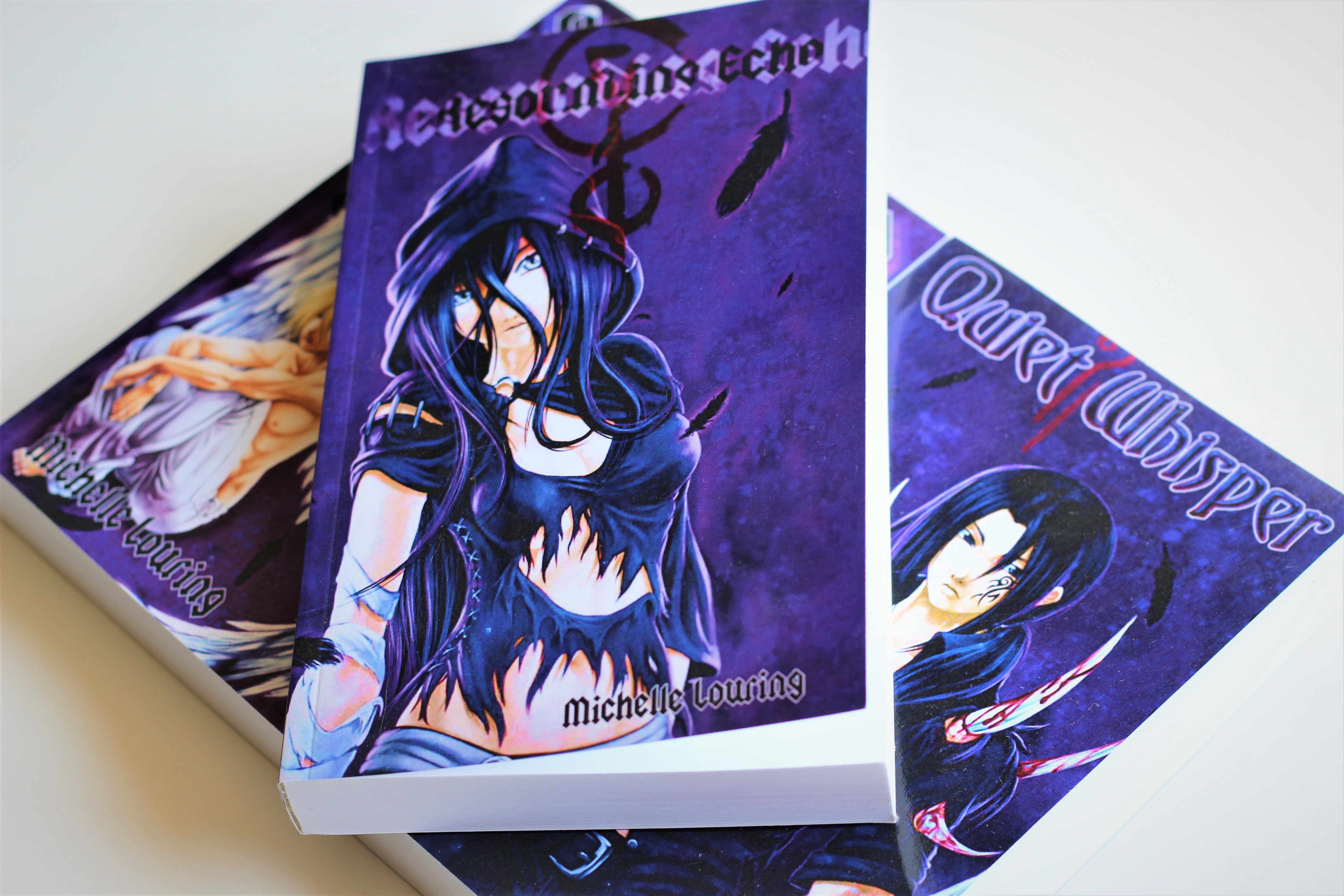 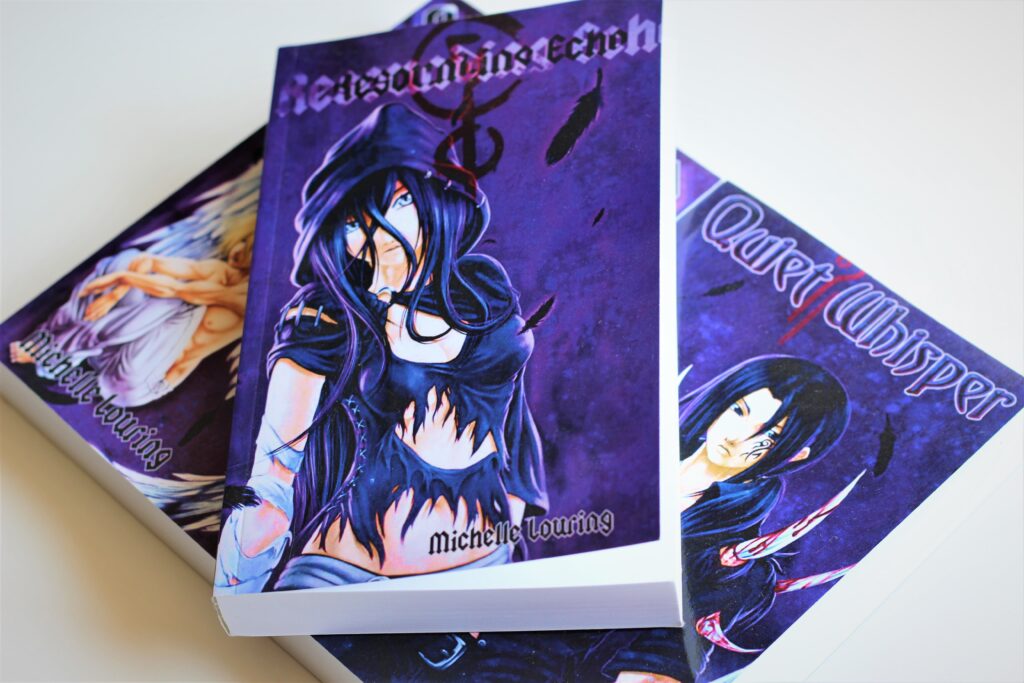 After redoing my website earlier this year, I have made an effort to keep the blog updated. But you might have noticed that it has included very few writing-related posts, so I thought I would give you all a little update on what I’m doing lately.

I’m proud to say that I finished Ghostly Scream, the fourth book in the Angel’s Voice series, last fall. However, I’m not quite ready to send it off for editing, and I can’t give you a final release date yet.

But I’m working on it!

One of the reason it’s taking me so long is because I’m also working on revising the old books in the series. It’s something I have wanted to do for a long time, and I finally got around to it. I won’t be doing any major rewriting, but the writing will get a round of polishing, so hopefully it will match the shiny new covers all the books are getting. Can’t wait till I get to show those to you!

The work is going slower than I’d have liked, but it’s steadily coming along.

In the meantime, I hope you’re enjoying my weird, random and geeky posts on this blog, even if they’re short on book news these days.

Trust me, when I finally have news, I’m going to have so, so many of them!

For a long time, I have had a highly flawed cover for my short story Huntress. The dimensions were all wrong, the cover being much wider than it should be, and the text couldn’t be read due to falling together with the black part of the artwork. I finally pulled myself together to redesign it and fix the problems.

This is the only one of my covers designed by myself, so it isn’t at the same level as the others. Still, it’s an improvement! 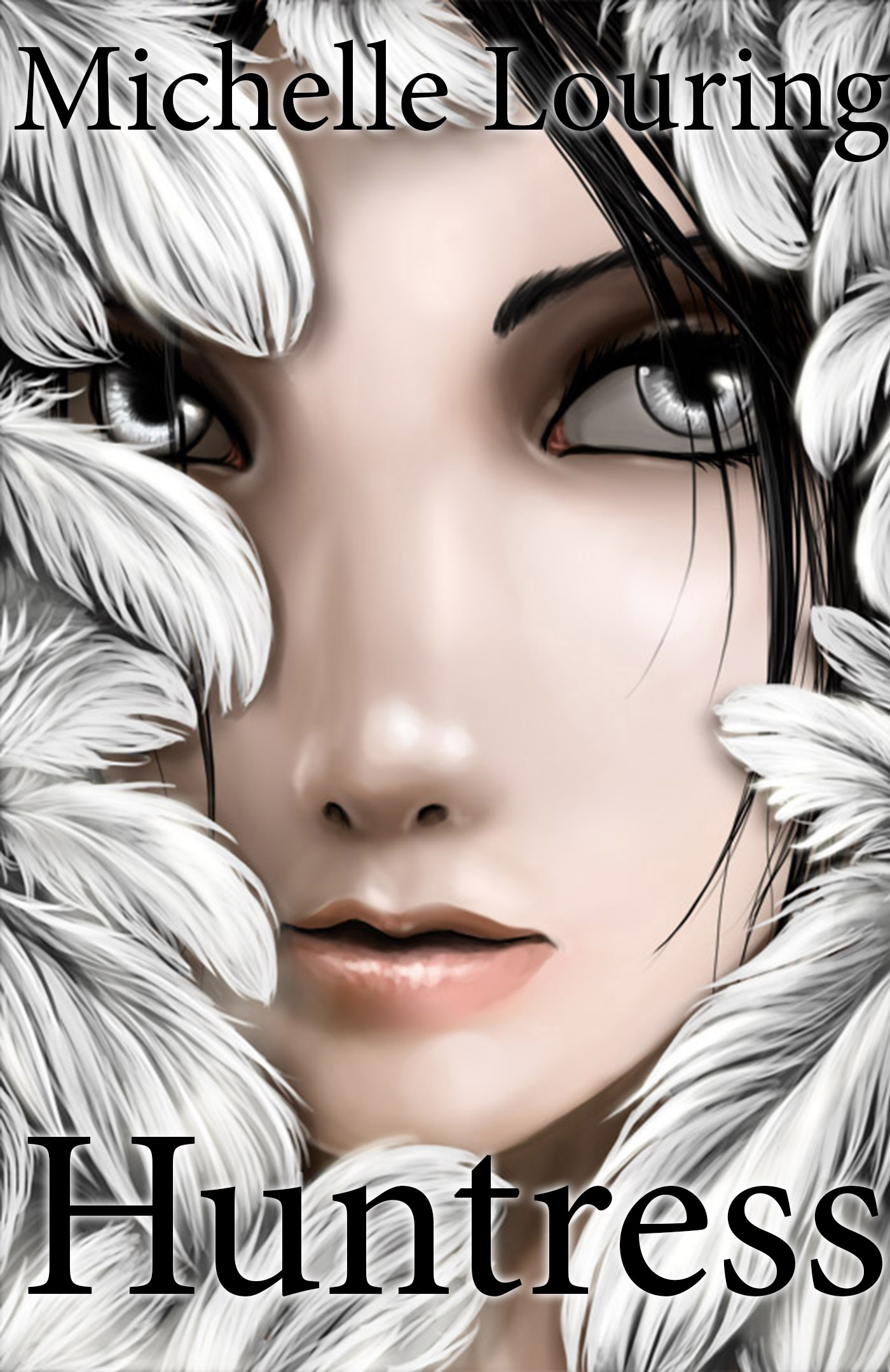 As part of her blog tour, I’m hosting fantasy author T.C. Southwell on my blog today! She’s going to be talking about creating original fantasy creatures in writing, so stay with us.
Also, don’t miss the chance to get one of her books for free! Read more about the offer at the end of the post. For now, I will leave the word to ms. Southwell! 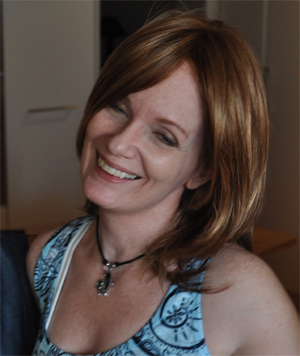 Originality is something every author should strive for. Using the hackneyed, stereotypical creatures that have been around for centuries – unicorns, vampires, fairies, elves, dragons and ogres, etc. – detracts from a good fantasy tale, in my opinion. Sure, it’s easier to write about something everyone knows, so you don’t have to describe it in detail, but for readers, discovering new and exciting fantasy creatures enhances a story. While the tried and trusted has a fan following all of its own, it’s so much better to make the effort to be original, not only in your storyline, but also the creatures that populate your world.

Creating an original fantasy creature is a lot of fun! Imagine it before you invent it, and ensure you cover all your bases. Where does it live? What does it eat? How does it reproduce? How intelligent is it? Can it speak? Does it have its own language? Does it wear clothing? Learning all of those things is exciting for your readers. Don’t imagine that, just because some of those aspects aren’t directly relevant to your story, they’re not fascinating. Certainly, you can add originality to an existing mythical creature, but you’re still restricting yourself. Let your imagination go wild when thinking up something new and exciting, but try to also make it believable. Some fantasy may rely heavily on magic, but explaining away the unbelievable with ‘it’s magic’ can also become rather hackneyed. A magical creature that makes sense is more interesting.

Even better, perhaps, is a fantasy creature that isn’t magical. To help your readers to imagine it, draw parallels to whatever mundane or mythical creature it most resembles, if any. A bit of backstory on how it came to be, or what happened to this species in the past, will help to flesh out its overall nature. If it needs to fulfil a particular purpose in your story, create it with this in mind, but don’t tailor-make it, or it will be obvious that it only exists to fulfil the purpose you’ve assigned to it. If you really want to intrigue your readers, you can make it mysterious, and describe only certain facets of it, whilst leaving the rest up to their imaginations. Have your characters discuss or think about legends of it, perhaps, and, when it appears, allow only fleeting glimpses. This can be more titillating than describing it in detail, but both options offer a wealth of creative freedom. In fact, it’s limitless!

As a special blog tour promotion, T. C. Southwell’s book The Queen’s Blade II, Sacrifice is free during 6. – 8. August! Be sure to pick up a copy and remember that the first book in the series, The Queen’s Blade, is permanently free.

If you want to read more about T.C. Southwell, check out her website. 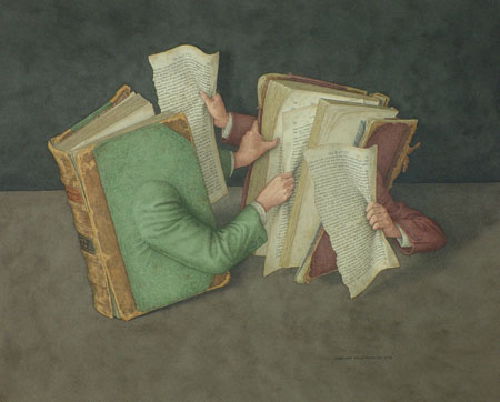 Finally I can say that Silent Sound is going to be available via retailers like Apple, Barnes and Nobles and Sony before long! Which means I won the dirty fight against the terrible monster Smashwords likes to call ‘the Meatgrinder’…

To those of you that don’t know, Smashwords is an ebook distributor, and in order for them to ship a book to their retail partners, it has to meet certain criteria. And that would be fine, if it wasn’t for one thing: The Meatgrinder.

The Meatgrinder is the automated process Smashwords puts your book through. They make you upload a Word document and the Meatgrinder cuts it into pieces and spits it out in all the different ebook formats. In theory, it should be a very time-saving process, but that’s not actually the case. Apparently, the conversion makes several mistakes appear, none of which could be found anywhere in the original document (I study IT, I know how to test for hidden errors, and I really couldn’t find them!).

The most prominent problem was the ePub. My Word document had the same paragraph formatting through the entire book. The ePub the Meatgrinder spit out did not. Every once in a while, a paragraph would have a different font size and I still can’t figure out how that happened…

But I won’t bore you with the details of this fight. All I will say is that I now have about 15 different versions of the Smashwords file of Silent Sound on my computer, and that’s almost how many new uploads it took for me to get it through their check.

The good news is that it now won’t be long before you can get an ebook copy of Silent Sound, even if you don’t shop at Amazon or directly at Smashwords!

To see all the places you can purchase Silent Sound, check out this post.