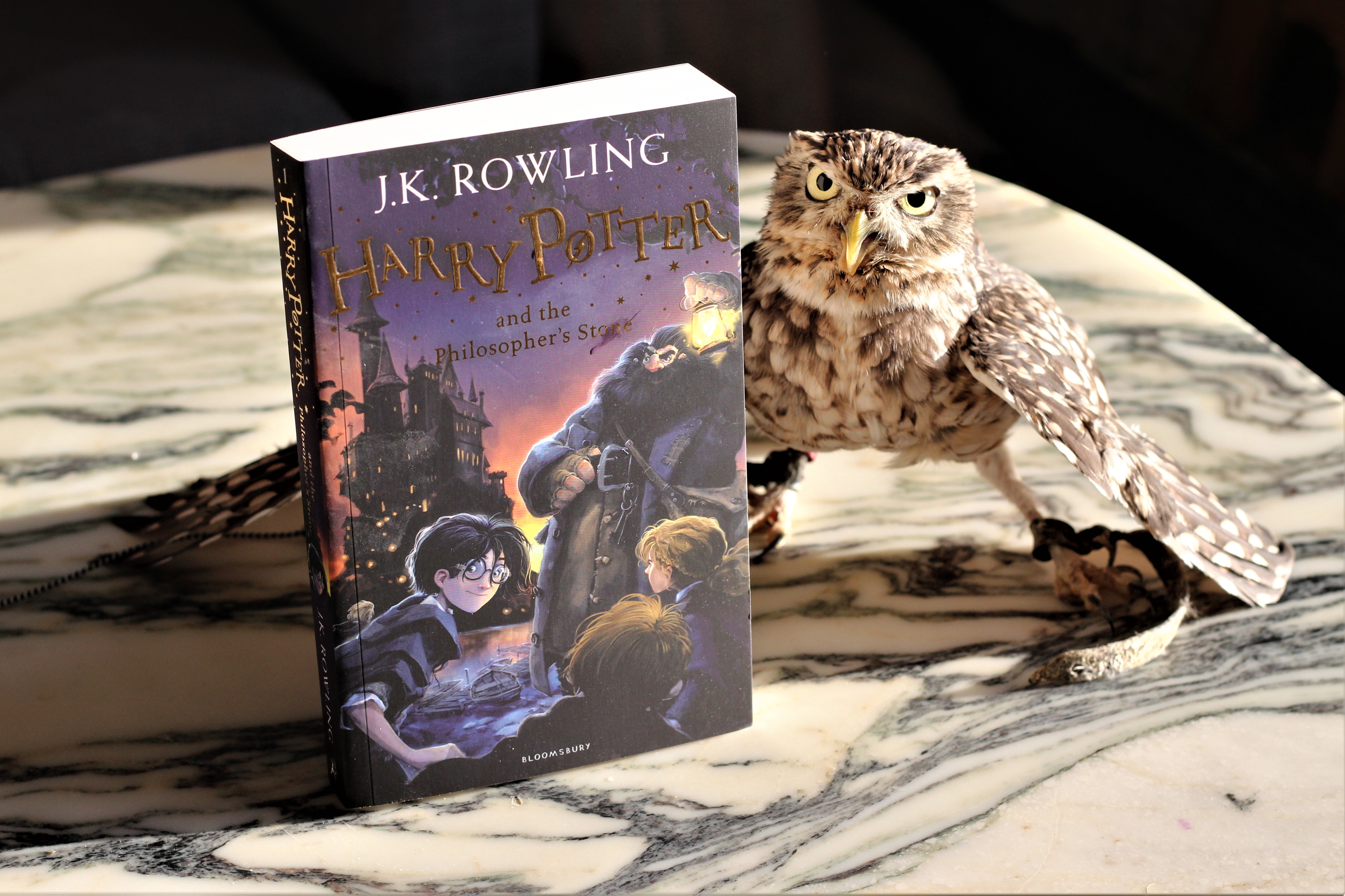 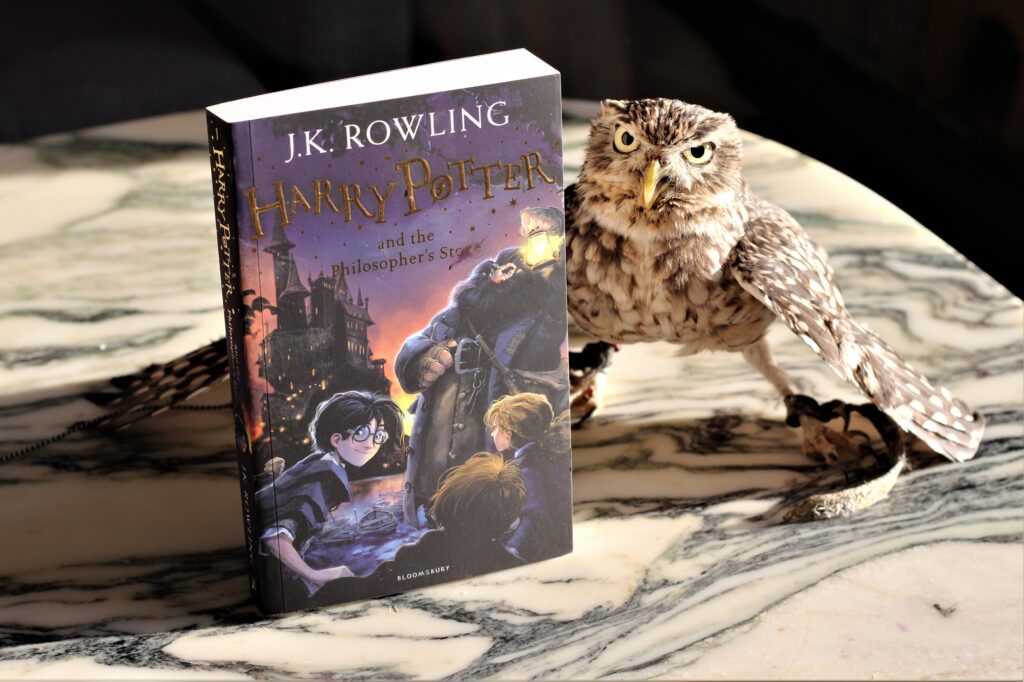 9 thoughts on “The Bookish Owl – Harry Potter and the Philosopher’s Stone by J. K. Rowling”