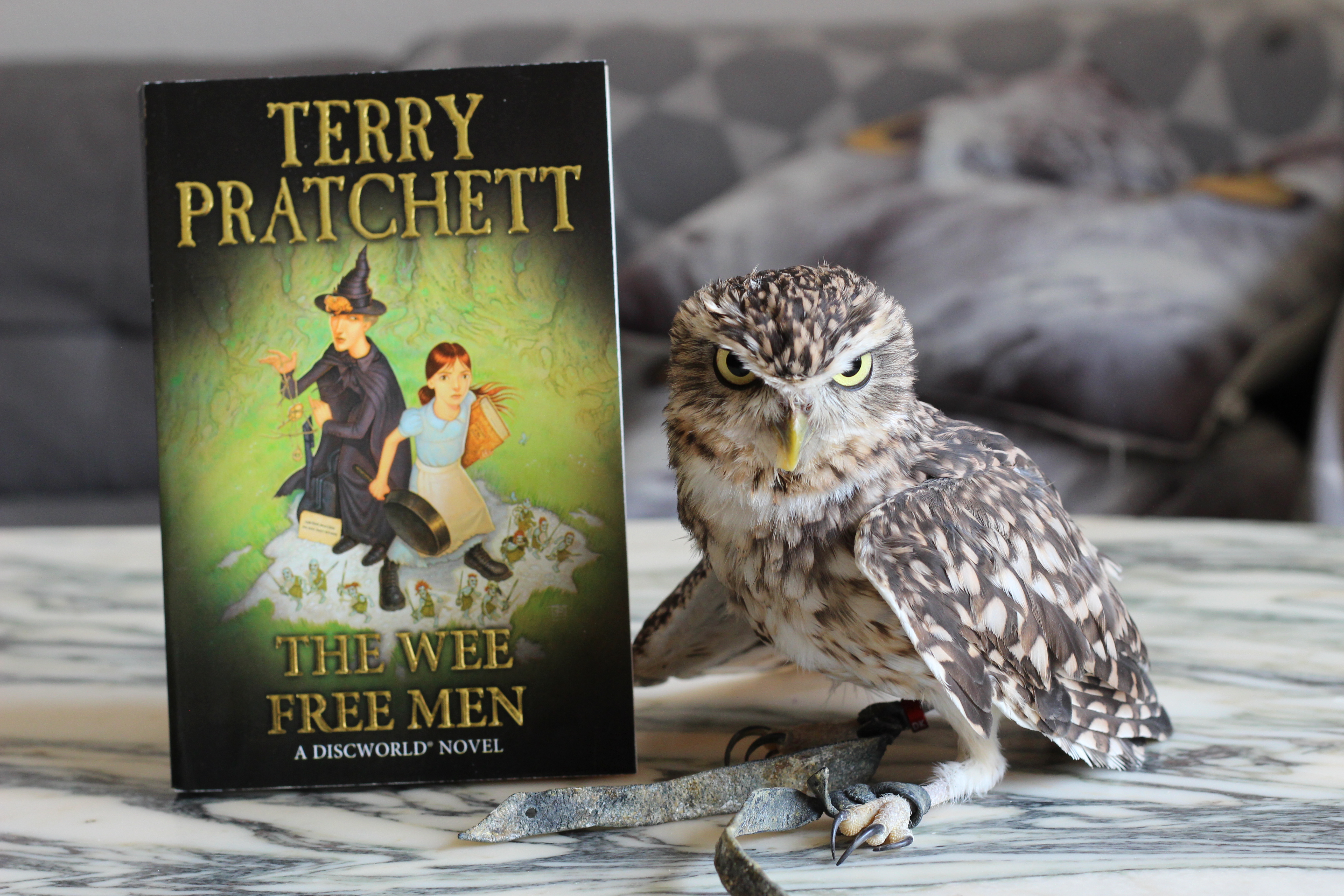 I’m reading The Wee Free Men by Terry Pratchett: Which means, you guessed it, we’re back on the Discworld!

This is the first book in the Tiffany Aching series, so I’m looking forward to getting to know a new Discworld protagonist (and hopefully meet some old friends).

I have been reading a ridiculous amount of Discworld books in the last few years (honestly, I don’t think I read a single book not written by Terry Pratchett in all of 2018), yet I’m still far from done and Pratchett’s characters haven’t lost their appeal yet. If anything, I believe I’m actually more interested in their adventures now than I was in the beginning, when I mostly cared about the jokes.

A nightmarish danger threatens from the other side of reality… Armed with only a frying pan and her common sense, young witch-to-be Tiffany Aching must defend her home against the monsters of Fairyland. Luckily she has some very unusual help: the local Nac Mac Feegle – aka the Wee Free Men – a clan of fierce, sheep-stealing, sword-wielding, six-inch-high blue men. Together they must face headless horsemen, ferocious grimhounds, terrifying dreams come true, and ultimately the sinister Queen of the Elves herself…

It does pain me that the Tiffany Aching-books haven’t been released in the same gorgeous Collector’s Edition as my other Discworld-books, though… Not only does it ruin the aesthetics of my Discworld bookshelves, but Artemis also has a way harder time knocking the heavy-bound hardbacks over when I take these photos. 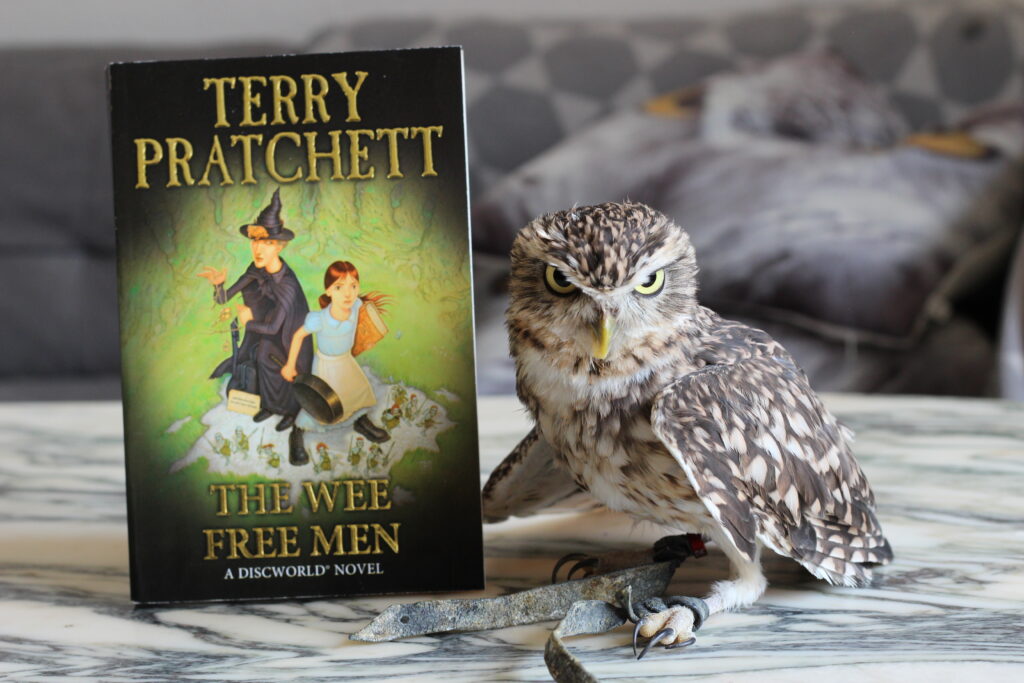