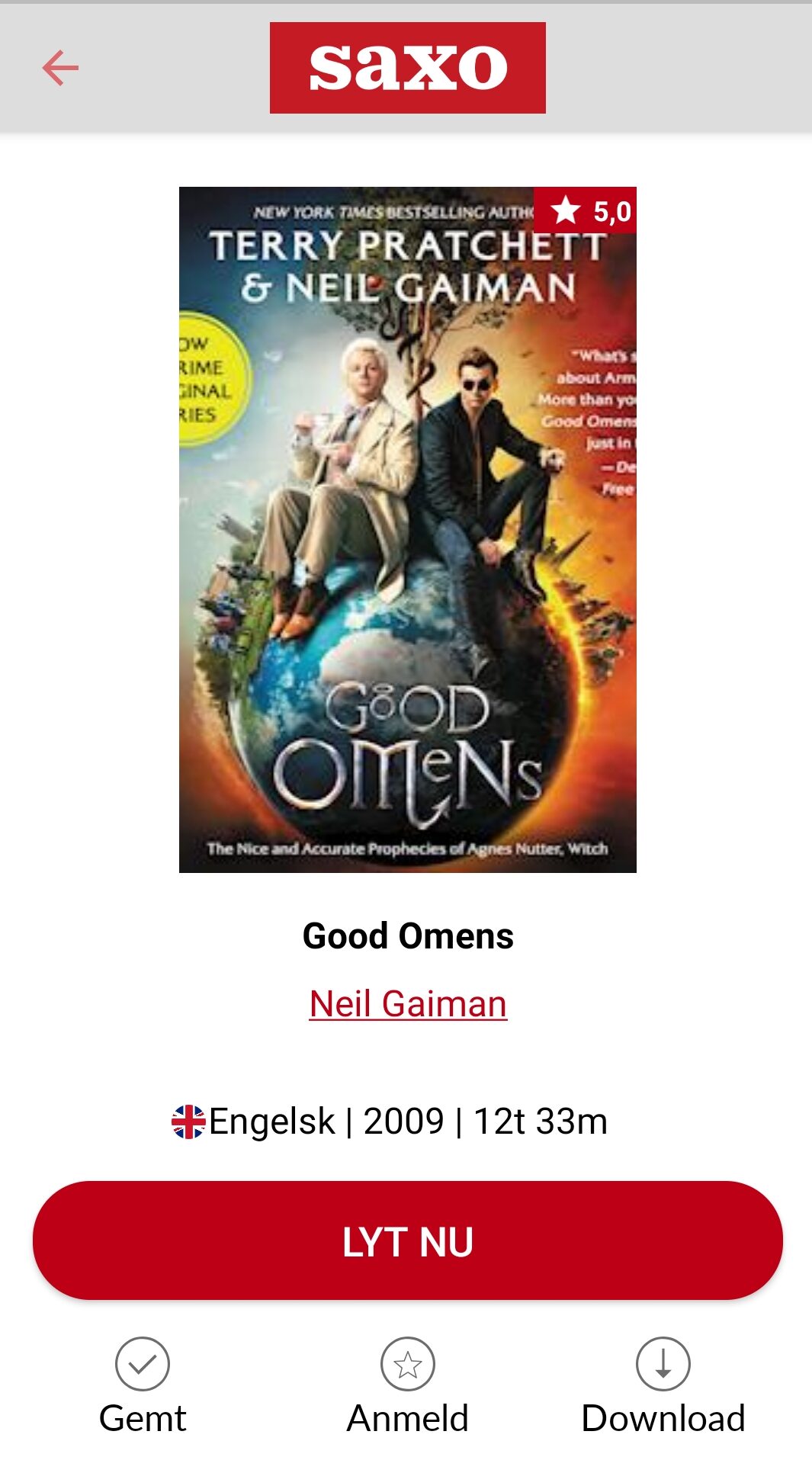 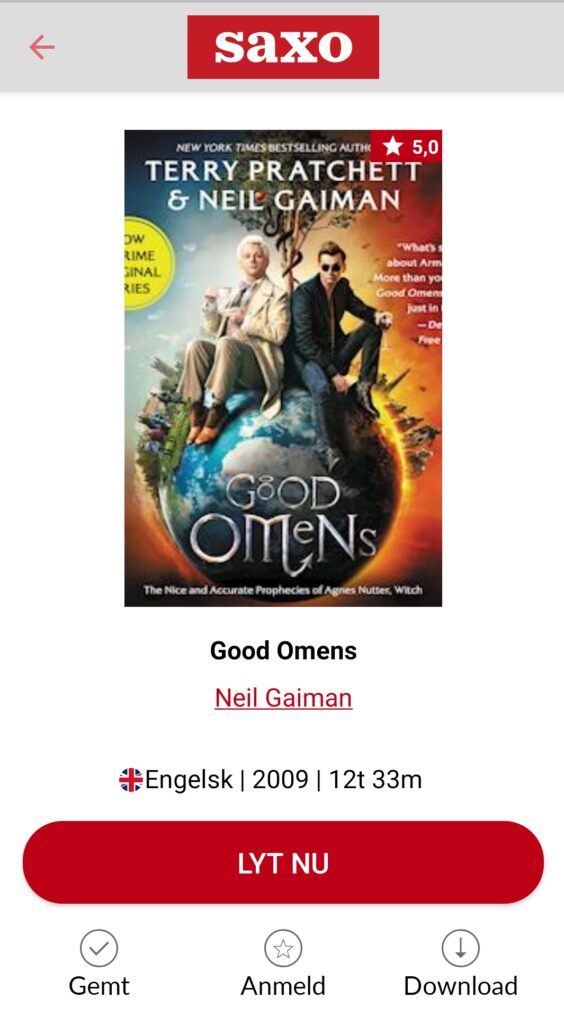 I don’t normally listen to audiobooks. I have nothing against audiobooks – hell, I wish I had the attention span to listen to audiobooks, but I’m simply too ADD to pay attention if I don’t actively have to participate in what’s going on. I will listen attentively for about two minutes and then I will start thinking about penguins or something, and before you know it, we’re at chapter 17 and I have no idea what’s going on.

However, I have recently joined a gym.

Don’t worry, I’ve not suddenly become more enamored by health than by laziness. It’s simply getting to be that time again where I’ll soon be going to Poland for another round of Witcher School, and I need to get in shape if I want to survive it with just the tiniest bit of my dignity intact. Anyway, this post is about audiobooks and not exercise.

As mentioned, I don’t normally have the attention span for listening to audiobooks. But the same ADD that makes it hard for me to listen to audiobooks on a normal day also makes being at the gym mentally exhausting. An hour of my mind being idle is far more bothersome than almost killing myself lifting weights. In the past, I have read ebooks on my phone while on the treadmill, but after I realized that the Premium membership I had to my favorite online bookstore also allowed me to listen to audiobooks for free, I figured that might be a better option (it’s hard to scroll through an ebook while lifting weights).

I looked through the selection and found Good Omens by Terry Pratchett and Neil Gaiman. Since I have been wanting to reread that for a while, it seemed like the perfect choice, in case I got distracted and missed parts. It’s easier to keep up when you already know the story.

But I should have considered one thing: Terry Pratchett’s books are really funny, and people who grin while exercising belong in a madhouse.

In my defense I managed to keep it together – until we got to the part where there’s Bohemian Rhapsody lyrics injected in the text and the dignified British narrator suddenly had to go, “Scaramouche, Scaramouche, will you do the Fandango?”.

To summarize: I’m having more fun at the gym and the instructors are only slightly worried about me.