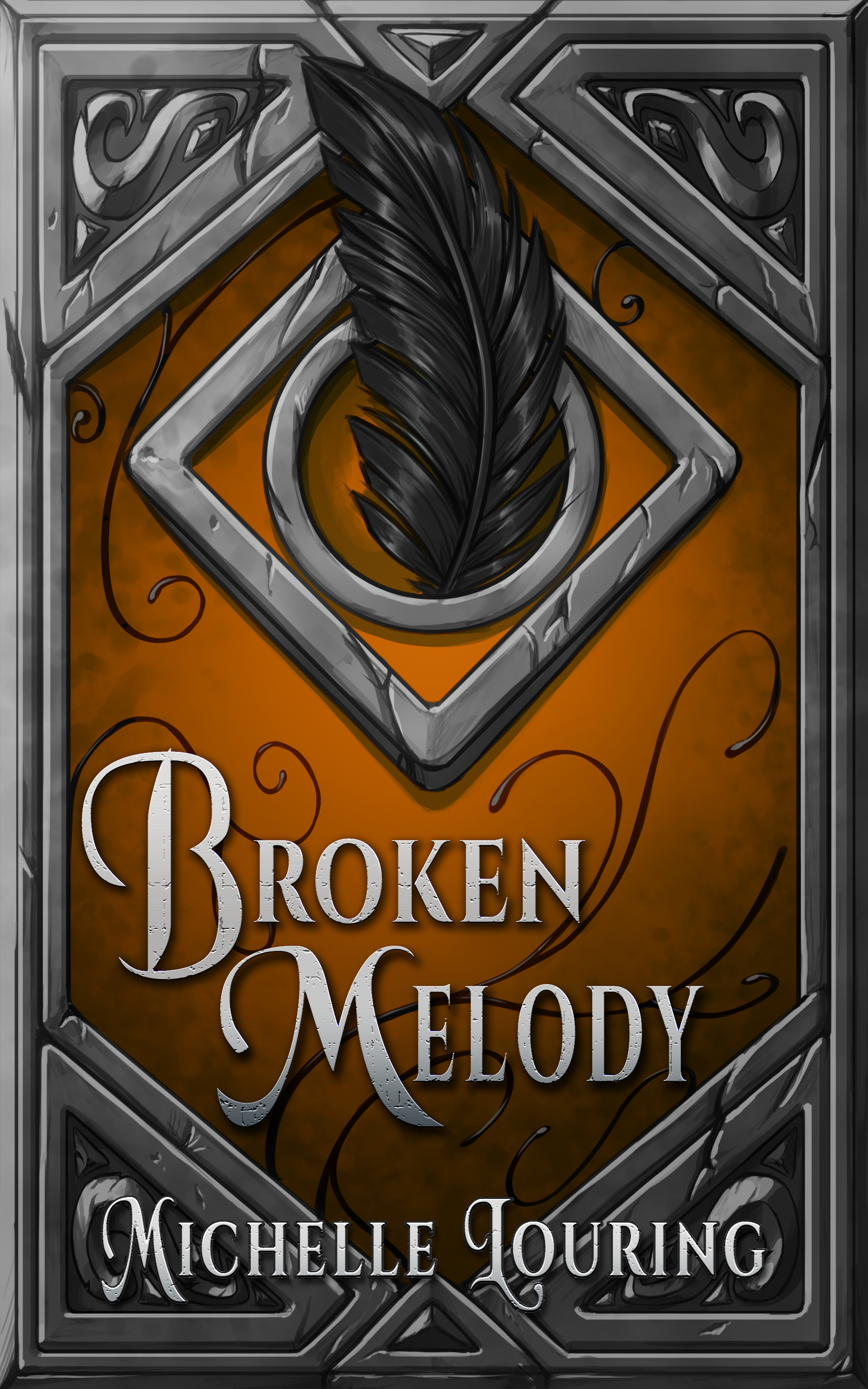 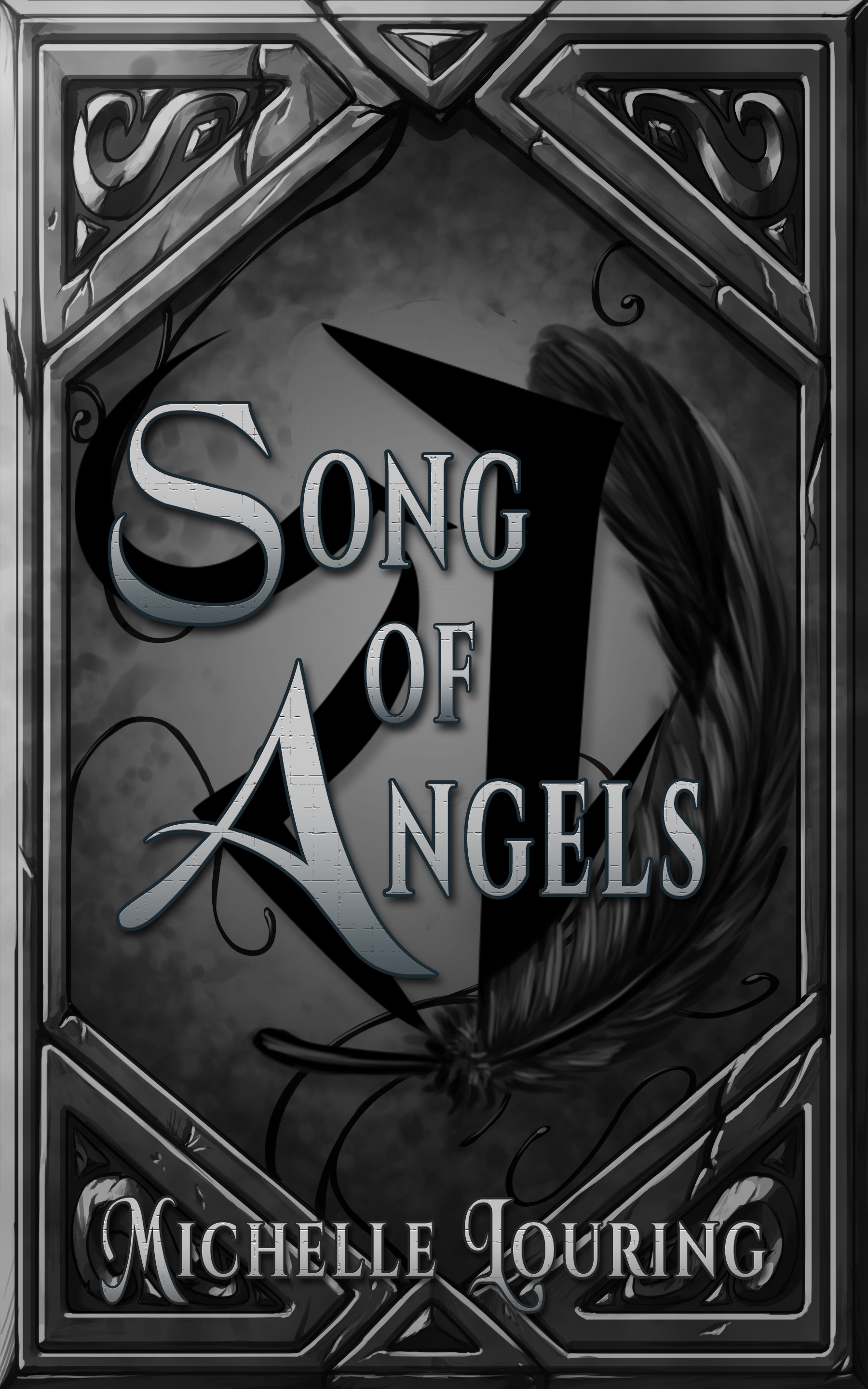 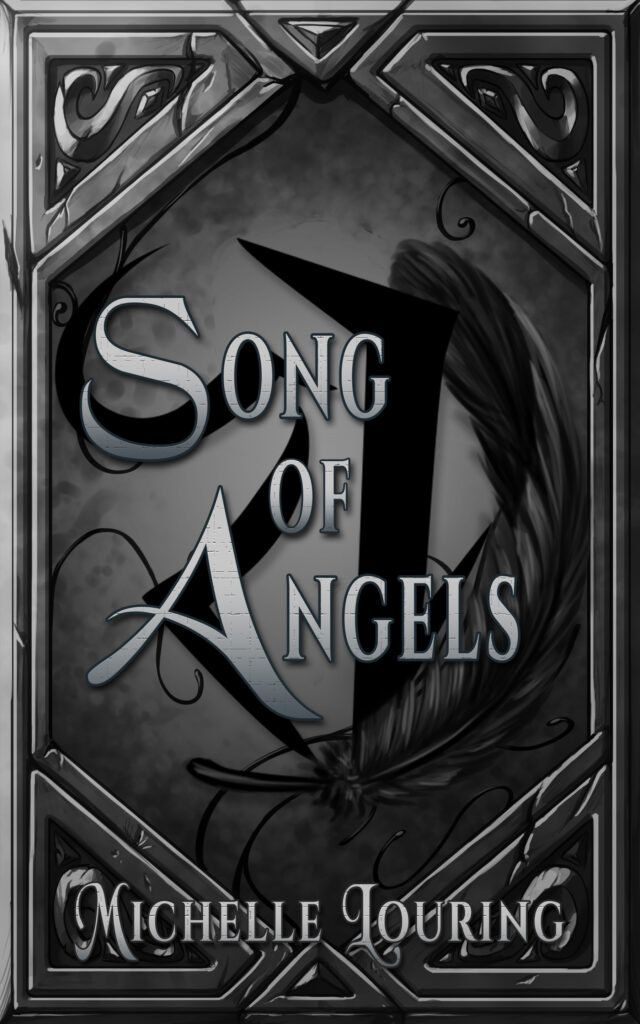 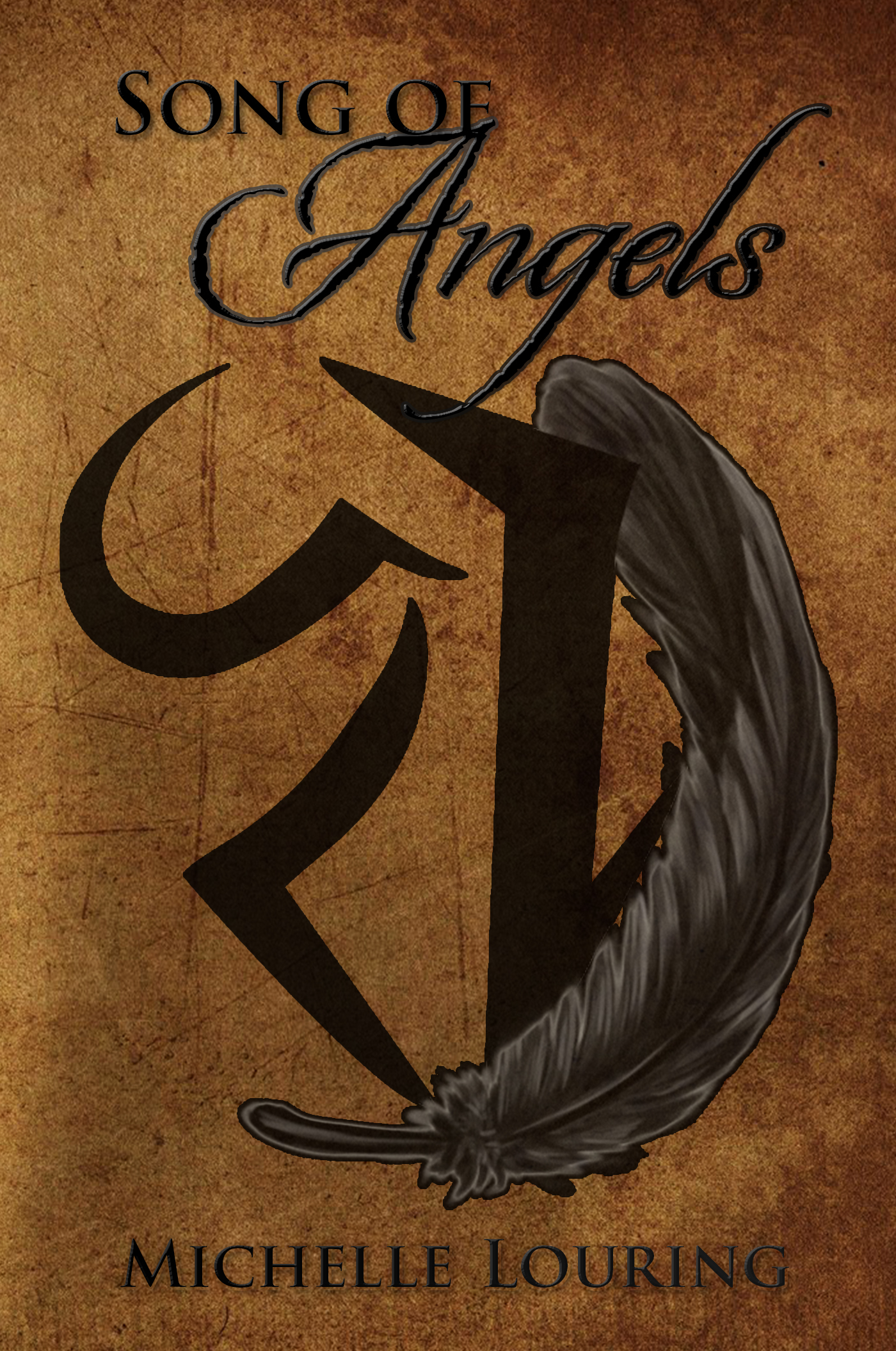 I made a new and improved cover for my Song of Angels ebook collection.
I also discovered that 90% of the time I spend doing graphic design goes to picking out fonts… 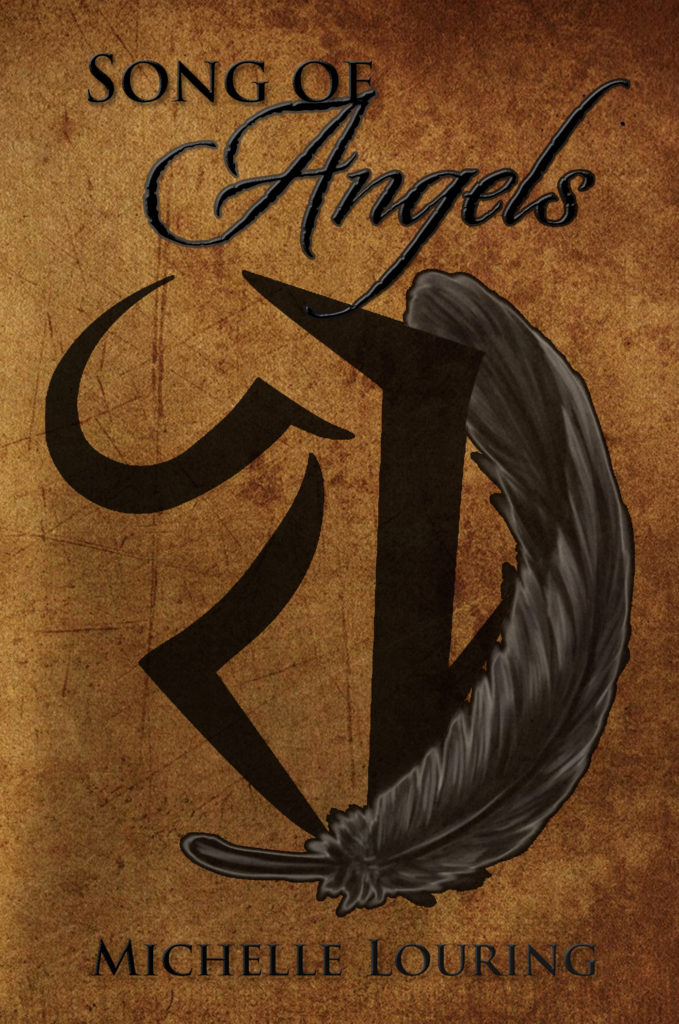 I took a break from my favored DeviantART artist to see someone new try their hand at drawing Selissa.

I must admit I had my doubts about it when I first got the finished artwork, but I think it’s one of those things you just like a little more every time you look at it, ’cause I’m quite happy with it now! 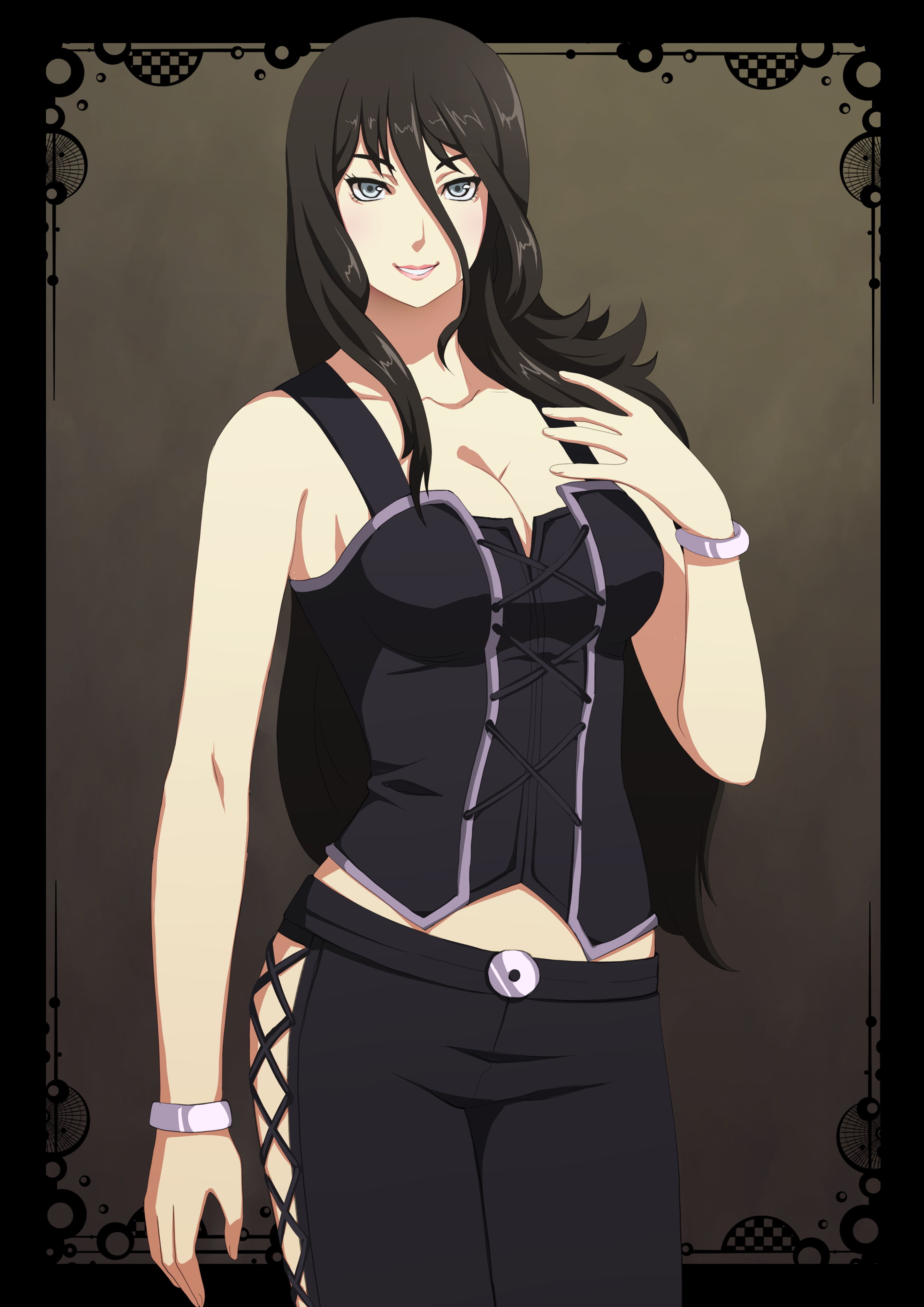 New artwork made by the always awesome ZKROX!

As the background is transparent, it looks awful on my dark website layout, but I still wanted to show it off. I might add a white glow border to it once I get Photoshop reinstalled, so I will have a webpage-friendly copy. For now, you get the shadowy version. 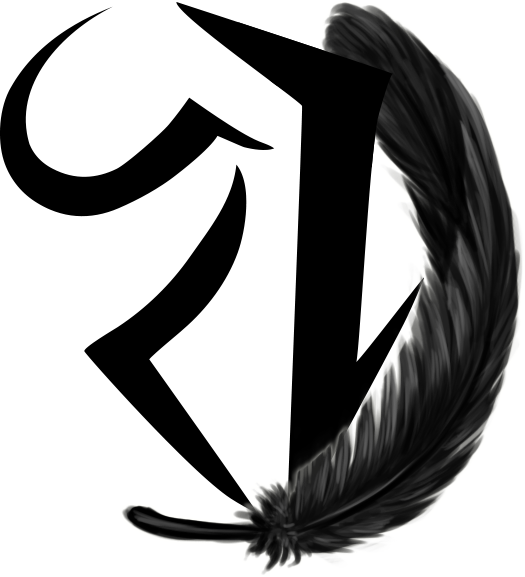